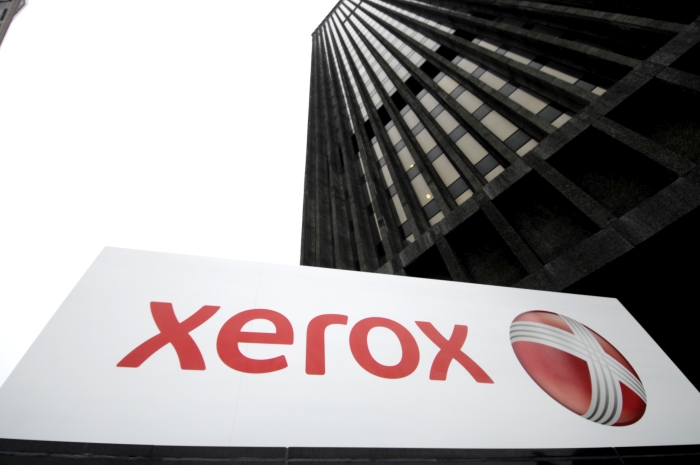 As PrintIT goes to press, Xerox shareholder Darwin Deason has fled a lawsuit to block the proposed $6.1 billion merger of Xerox and Fuji Xerox.

At the end of January, Xerox Corporation and FUJIFILM Holdings Corporation announced that they had entered into a defnitive agreement to combine Xerox with Fuji Xerox, their longstanding joint venture, in which Xerox has a 25% stake and Fujiflm a 75% stake.

Under the terms of the proposed merger, FUJIFILM would own 50.1% of the combined company and Xerox 49.9%. In addition, Xerox shareholders would receive a $2.5 billion special cash dividend, or approximately $9.80 per share.

The combined company, called Fuji Xerox, would have annual revenues of $18 billion and would be expected to deliver at least $1.7 billion in annual cost savings – 10% of its total cost base – by 2022.

Xerox says that the proposed merger will unlock significant growth opportunities for the combined company and deliver substantial value to Xerox shareholders through the cash dividend and participation in the future success of the new company.

However, in a letter dated February 12, Darwin Deason and fellow shareholder Carl Icahn urged Xerox shareholders to vote against the proposed merger on the basis that it dramatically undervalues Xerox and disproportionately favours Fuji.

On February 13, Darwin Deason fled a lawsuit in the Supreme Court of the State of New York, New York County against Fujifilm Holdings Corp, Xerox Corp, the Xerox board and Ursula M Burns on the basis that a ‘crown jewel’ lockup right in the Fuji-Xerox joint venture agreement ‘blocks any chance of a transparent and fair sale process’.

Xerox describes Mr Deason’s legal claim as ‘meritless’ and says it will respond ‘through the appropriate legal channels’.

The proposed merger of Xerox and Fuji Xerox is the latest example of consolidation in the printer industry. It follows HP’s acquisition of Samsung’s printer business and the acquisition of Lexmark by Apex Technology and PAG Asia Capital.