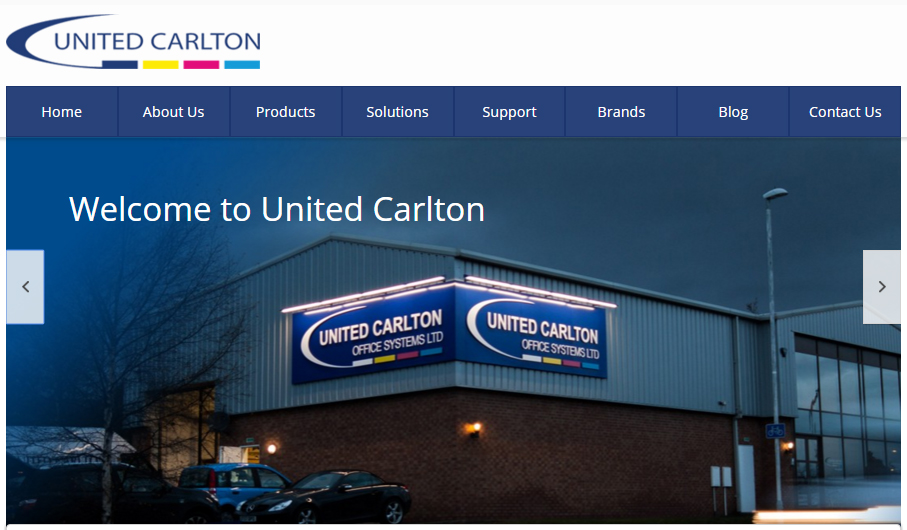 As committed supporters of the living wage movement, United Carlton would like to congratulate the Living Wage Foundation who last week celebrated “Living Wage Week”.

United Carlton are one of some 2000 nationwide and some 50 accredited Living Wage employers in the North East, though we believe that number is set to increase as the Northern Powerhouse gains momentum.

We strongly believe that an increase in the number of people being fairly compensated for their efforts can only be good for UK business as increased job satisfaction and happiness see effort levels rise and service levels increase.