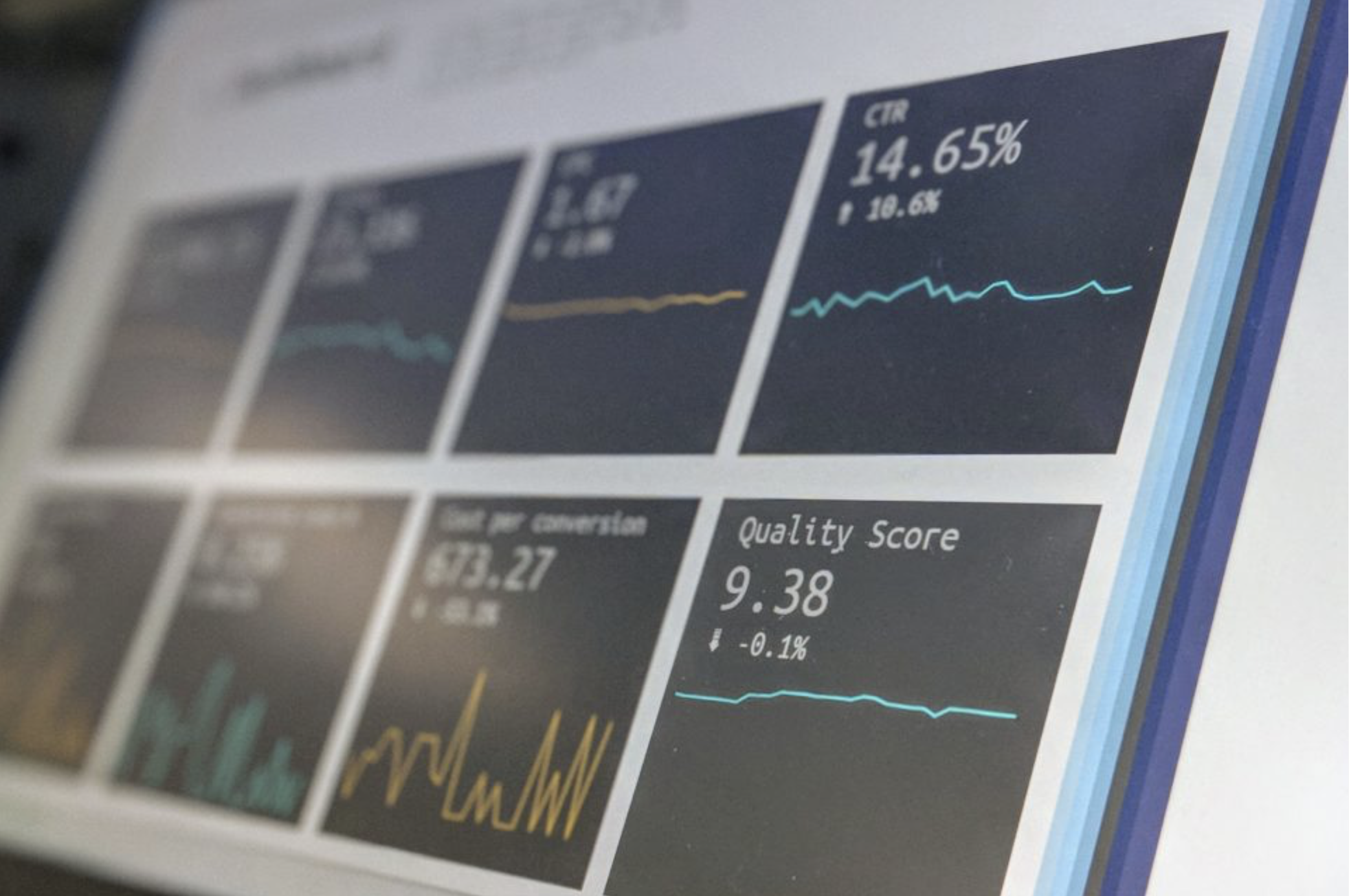 The UK risks falling behind in the race to unlock trillions of dollars of benefits from the Internet of Things (IoT),new research has suggested.

Companies in this country are far less likely to adopt IoT technology than those in parts of Europe, North America and Asia, according to the study by Microsoft.

Just 73% of UK firms have adopted IoT, which is made up of internet-connected devices that create a vast amount of data about their surroundings by “talking” to each other. This is compared with 88% in Germany and China, 87% in France and the US, and 83% in Japan.

The news comes after a McKinsey Global report revealed that IoT could have a potential economic impact of $11 trillion per year by 2025. Microsoft research suggested 5G, artificial intelligence and the intelligent edge – where data is analysed closer to where it is captured in a network – will be critical to increasing the IoT opportunity for businesses. As such, 97% of Chinese companies who have already adopted the technology believe IoT is “critical” to their success, while Germany (92%), Japan (90%) and France (88%) also thought highly of the technology. The UK was last on the list, with just 80% of firms saying IoT was important.

Microsoft’s Azure platform enables customers to use IoT and connect their assets to the cloud and generate insights into their organisation, allowing them to improve how they work. Rolls-Royce has used Azure’s IoT capabilities to reduce the inconvenience and cost of maintenance work. Sensors are installed on aircraft and engines that allow Rolls-Royce staff to identify when components will need to be replaced in advance. This means maintenance work can be carried out when it is most convenient and major delays are avoided.

Coats, a British textiles manufacturer, has used Microsoft’s technology to monitor environmental compliance across their international manufacturing operation. Sensors have been installed to track wastewater pollution, allowing the company to ensure regulations are met and issues are resolved as soon as possible.

Despite Microsoft’s research showing that fewer UK businesses are pursuing IoT compared with other countries, the firms that are investing in the technology are doing so more heavily than those in France and Japan ($393,000 compared with $271,000 and $178,000 respectively). Of the UK firms who have adopted IoT, their programmes are more likely to be in a “use” phase when compared with other countries, particularly with projects that seek to improve employee productivity, better manage energy usage and that focus on condition-based maintenance.

The research also found that more than 90% of global companies using IoT technology are reporting increased efficiency as a result of their investments in the technology. The majority of firms also see improvements in product quality and safety within their processes as well as a stronger ability to address regulatory challenges. 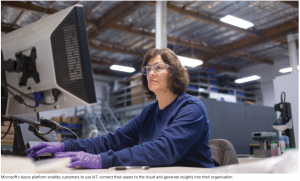 A third of IoT projects fail while in the trial stages, which may explain why adoption of the technology is low in the UK. Research found the complexity of IoT acts as a barrier to 38% of organisations expanding existing technology, and 47% of firms said a skills shortage was restricting their application. However, these skills barriers can be overcome with sufficient training and appropriate investment, while Microsoft’s “Plug and Play” IoT system removes the need for users to do any coding at all before using the technology, making IoT much more accessible.

To create its research, Microsoft spoke to employees who make decisions surrounding IoT, including 2,496 Business Managers and 737 Developers in large companies across the US, UK, France, Germany, China and Japan.