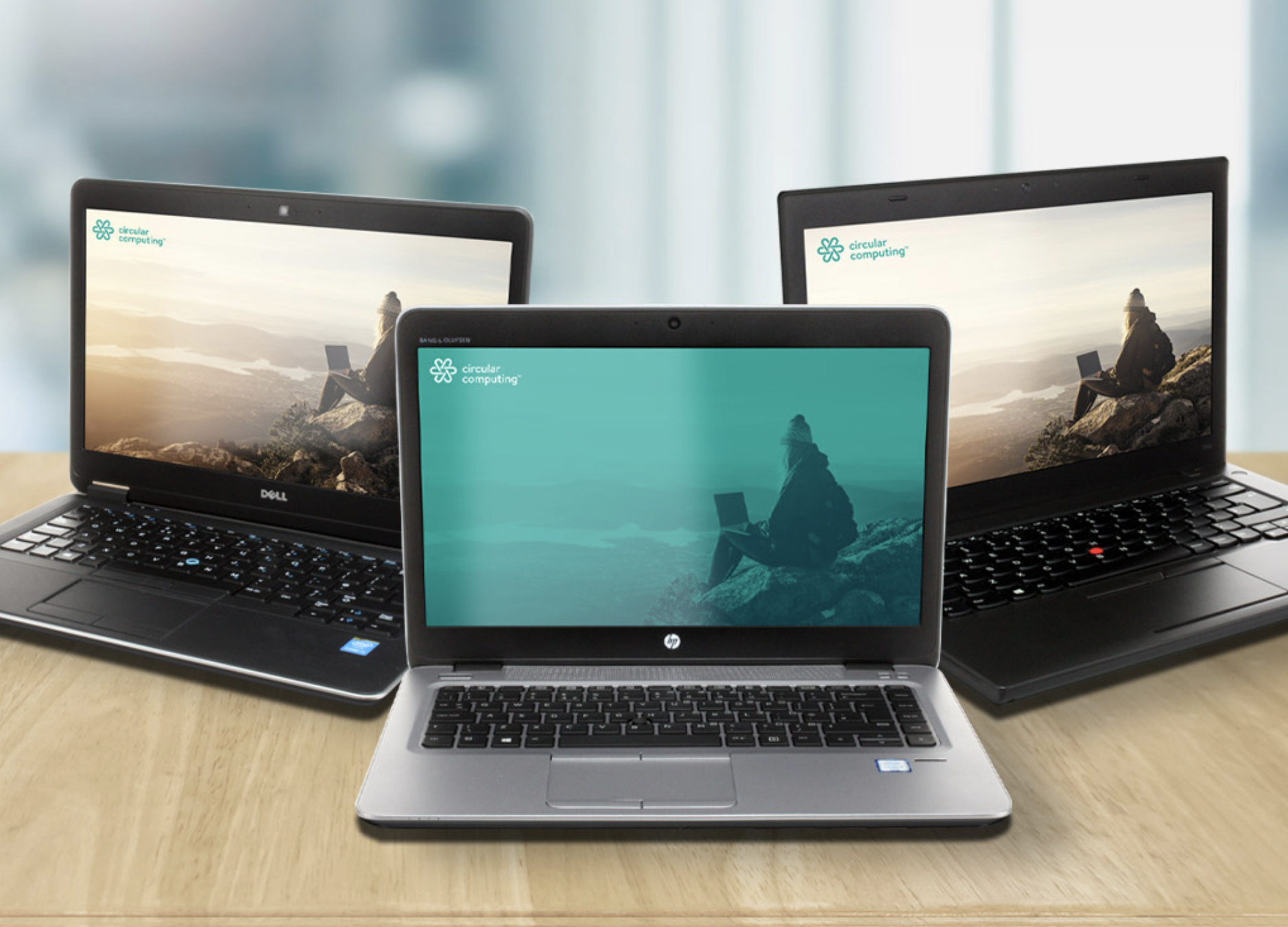 Switching to sustainable laptops would save almost £128 million and reduce carbon emissions by nearly 200,000 tonnes

Sustainable IT specialist, Circular Computing has calculated that the UK Government could save at least £128 million and reduce carbon emissions by 196,502 tonnes by opting to purchase remanufactured laptops instead of brand new devices over the next 14 years.

Freedom of Information (FOI) requests have revealed that 10 government departments bought 146,362 new laptops between them from 2018-2020, and while the UK has brought forward current targets for reducing carbon emissions by 15 years to 2035, it has yet to take meaningful action on the emissions associated with IT procurement, says the Portsmouth-based firm.

Although government departments are working with IT Asset Disposal specialists (ITADs) to recycle laptops which have reached the end of their usable life, they are almost always buying brand new devices to replace them – when much greener and more cost effective alternatives are available.

A recently leaked memo from the Environment Ministry revealed the department currently has no plans to meet its carbon emissions targets. However, if the department itself had purchased remanufactured laptops rather than brand new machines over the three-year period from 2018-2020, it would have reduced its own Scope 3 CO2 emissions by over 680 tonnes.

Steve Haskew, Head of Sustainability and Social Leadership at Circular Computing, said: “If the Government wants to set an example on sustainability and hit its ambitious new targets then it’s imperative that it does more within its own organisation. There is a simple, fast way these departments can make a very real impact on both their budgets, and the environment, by moving away from buying new and investing in remanufactured laptops. There is an opportunity here to be seized, and the time to do so is now.”

Because remanufacturing laptops reuses much of the original device, the emissions, water use, and resources needing to be mined are significantly reduced versus net new equipment – they are also up to 40 percent cheaper.

Unlike refurbished IT equipment, which depending on the provider can be inconsistent and unreliable, remanufactured laptops go through a rigorous 300-step process and quality control procedures to ensure they meet the needs of enterprise users and have been proven to perform at 97 percent of equivalent new devices.

If the UK Government elected to move to remanufactured devices today, the reduction in emissions by 2035 – when the UK has committed to reducing emissions by 78 percent relative to 1990 levels – would be equivalent to the annual energy usage of over 23,663 homes or taking 42,735 cars off of the road for a year.

With research showing that we are falling far short of the emissions reductions targets needed to reach net zero emissions by 2050, it is clear that more needs to be done to achieve a sustainable UK economy. Circular Computing believes that bringing IT into the circular economy, and in doing so reducing Scope 3 emissions, has a key role to play here – and as a major contributor to laptop sales, the public sector will be critical to these efforts.

The company works with a number of major distributors and reseller partners to help organisations across the globe embrace more sustainable IT and reduce their adverse impact on the planet.

To find out more about remanufactured laptops and sustainable IT, visit the Circular Computing website.

For every laptop Circular Computing sells, 316kg of CO₂ emissions and 190,000 litres of water use are saved, and 1,200kg of mining minerals is prevented versus the equivalent sale of a new laptop. They also plant five trees for every laptop sold, in the buyers name.

Calculations are based on internal Circular Computing data and information taken from Freedom of Information disclosures from 10 government departments, including:

Requests were made of other departments, but responses have not been received at time of issuance.

Whilst refurbishing gets an old laptop into working order, remanufacturing is the process of returning the laptop to its original performance, with a warranty that is equivalent to when it was purchased new. In other words, remanufacturing is building a second-hand laptop that feels brand new, but without the associated costs.

Circular Computing’s remanufactured laptops are carbon neutral, perform 97% as good as new and cost up to 40 percent less than the nearest new device.

Circular Computing TM is the world’s first secondary equipment manufacturer. The parent company, A2C Services Ltd has been around since 1992, but in more recent times set out on a mission with a simple thought –  how can we remanufacture a laptop to be ‘like new’?

Since then, the business has built a state-of-the-art remanufacturing facility and developed a 300 stage process to deliver HP, Dell and Lenovo laptops that have comparable performance and reliability to ‘new’.