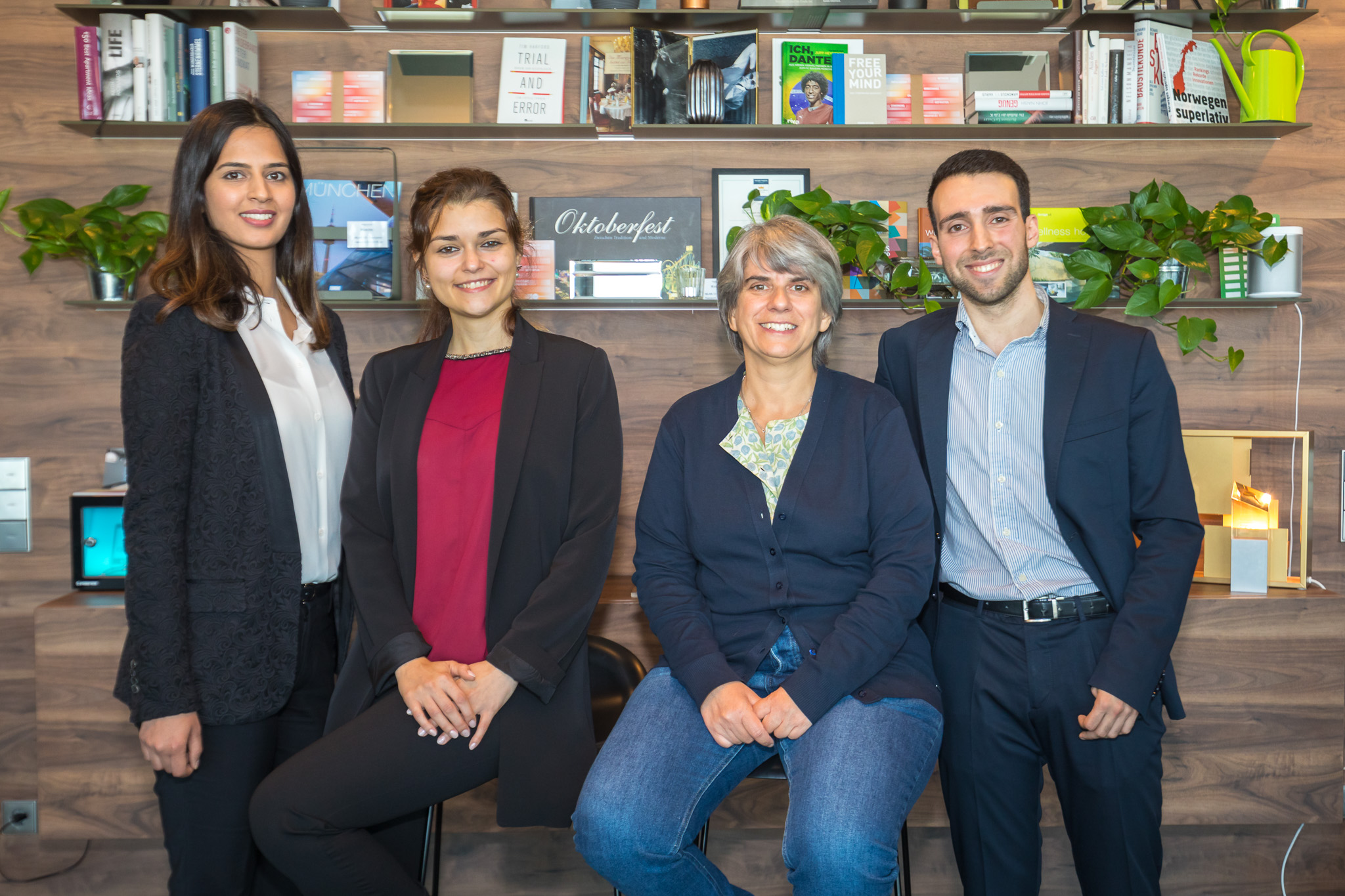 Two female-founded companies in the UK will share millions of pounds in funding after winning the second Female Founders Competition coordinated by M12, Microsoft’s venture fund.

Deployed, a London-based business that has created a productivity platform, and iLoF (above), an AI healthcare business from Oxford, have been named Global Winners of the Enterprise Software and Deeptech prizes, respectively.

They join two winners from the US, Huue and Webee, who will all share $6 million in funding from M12, Mayfield and Melinda Gates’s Pivotal Ventures. They will also be given access to technology, resources, mentoring and other benefits.

The competition is designed to raise awareness of the systemic under-funding of female founders—particularly in the technology sector, and identify companies that are tackling critical business problems that wouldn’t typically surface in M12’s traditional sourcing pipelines.

Tamara Steffens, Managing Director of M12, said: “We are committed to supporting entrepreneurs from all backgrounds, and wanted to build on the success of our inaugural Female Founders Competition. All-female founding teams earned just 2.8% of venture capital invested in the US in 2019. With more attention, the trends are slowly changing; from 2018 to 2019, an incremental $300 million in funding was deployed to exclusively female-founded startups. The increase is encouraging, but the pace of change must quicken.”

An independent review for the UK government last year found that only one in three entrepreneurs in the UK is a woman, a gender gap equivalent to more than 1m fewer female entrepreneurs. Businesses that are run by women are, on average, half the size of male-led firms and far less likely to scale up to a £1m turnover. Closing the startup founding gap between women and men could add an additional £250bn to the UK economy, the review found.

iLof was co-founded by COO Mehak Mumtaz, CTO Joana Paiva and CSO Paula Sampaio. They are using AI to build a cloud-based library of disease biomarkers, which could be used to drastically reduce the cost and time of drug discovery. It could also lead to more portable and easily accessible screening tools for conditions such as Alzheimer’s.

Mumatz said: “Despite increasing government-led and other external initiatives, female entrepreneurs looking to start or grow their businesses still face many barriers, one of the biggest being internal – the feeling that they don’t belong. There is a need to foster stronger and more cohesive entrepreneurial ecosystems, bringing together female entrepreneurs with each other, investors and mentors, with a view to providing training, support, investment and most importantly, reinforce belonging.”

Deployed is a productivity platform for the $3 trillion of services transacted across the world via Statements of Work. The business was founded by CEO Emma Rees and COO Kayleigh Kuptz.

Rees said: “Just 1p in every £1 of UK VC funding is going to female-led businesses, so it’s clear that we can and must do more. We need more investment in education, better access to funding and a fundamental change in the culture of investment. We’re so pleased to have been chosen by Microsoft as a start-up of potential, led by women but it’s the tip of an iceberg for global female-led business funding. Every business person, at every level, should be simultaneously aware of encouraging an equitable culture, to stimulate the powerful ideas that might create the next unicorn, and how to empower the next generation of female entrepreneurs.”