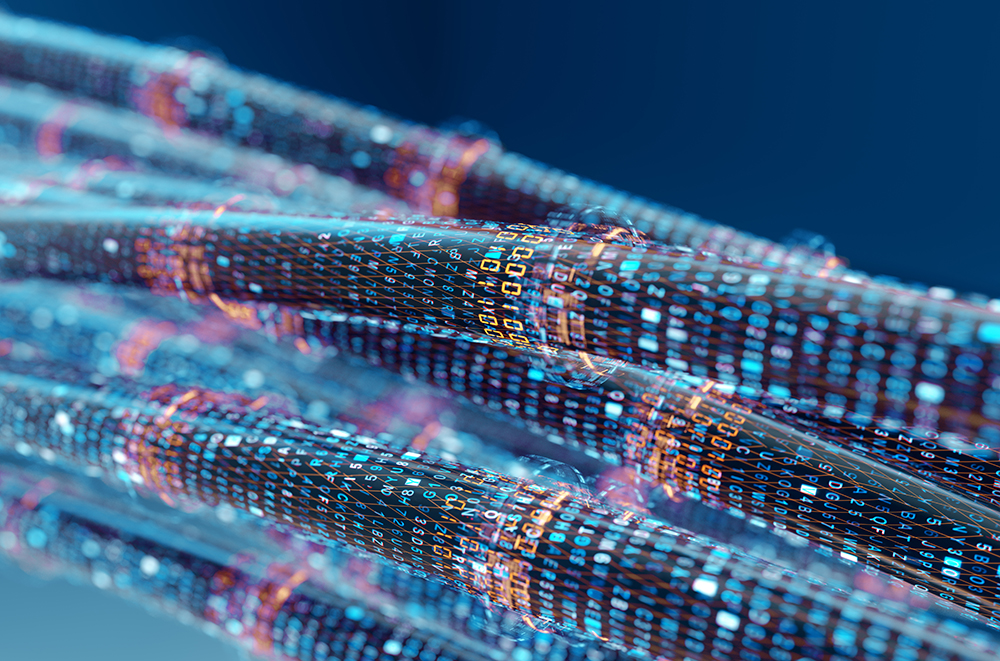 The Metaverse: A direction of travel rather than a destination? By Tran Hoang Giang

The Metaverse can perhaps best be described as a direction of travel. A journey several major players in the software field have embarked upon and are in the process of investing very substantial sums of money in bringing into existence. There is some vague agreement about the destination, what the metaverse might be,  but very little detail about how to get there or when they will arrive. Meta’s president of global affairs and former UK deputy Prime Minister Nick Clegg has said: “These innovations aren’t going to happen overnight. We’re in the early stages of this journey. Many of these products will only be fully realised in 10–15 years, if not longer.”

Each major player is, at this stage, talking about a different metaverse platform, which could host multiple metaverses, rather than one all-embracing metaverse, unless it is theirs. The common themes are broadly: an immersively-experienced virtual world; three-dimensional and highly interactive environment; and entry probably via some form of headset. Most also hypothesise that they will be persistent, continuing to exist when the individual users are not on-line; infinite, supporting massive numbers of users; and real-time, providing live experiences, such as avatars with facial expressions and body language. Some also imagine levels of interoperability that will allow users to move avatars and digital assets between different metaverses on different platforms. The term Metaverse has already been hi-jacked, with many brands launching ‘metaverse’ websites that have a few elements of the concept but are nowhere near the vision.

Many see this as the natural evolution of the Web as it moves on from Web 2, where its orientation evolved from presentation to increasing user-generated content and a participatory culture. It is supposed that we, or at least a sizeable number of us, will want to create a parallel life in the future metaverses via our avatars and will want to buy ‘land’ – build homes, cafés, venues, offices, laboratories and so on; create cultural experiences and digital assets; as well as socialise and collaborate on creative, social or commercial projects. Technology consulting company Capgemini reports that 71% of wealthy individuals are investing in digital assets. The vision of a single metaverse serviced by lots of different companies is too dependent on how much money is on the line when companies allow customers to pick up and move assets. So, we must assume initially several individual metaverse platforms with little, if any, interoperability. As so often happens, compatible technologies may only arrive after investment has been recouped and customer demand forces operators to agree and implement common standards.

Recent developments allow the potential for such things as blockchain-powered, decentralised metaverses, where there is no single entity in overall control. Blockchain also enables non-fungible tokens (NFTs) – certificates of ownership for digital assets that exist on the blockchain and can be bought and sold using cryptocurrencies, which ultimately may have real world values as well as value in the virtual world.

Engineers and software developers are working on areas such as building infrastructure: cloud, edge computing and photogrammetry pipelines (software that utilizes images to create 3D renderings); developing the AR and VR headsets and glasses, or their successor devices necessary to access the metaverses; and applications for game and work-related activities/functions. They are also researching fundamental methodologies such as cryptography protocols, non-fungible tokens (NFT) and more. This all sounds fairly straightforward except, for example, artificial reality (AR) and virtual reality (VR) headsets and glasses are still very crude tools, in their present form, for the kind of accessibility and duration of engagement envisaged, let alone the other tools envisaged, but not yet invented, for holograms and for users to touch and manipulate digital objects in the metaverse. As always, answers may or may not be found, sooner or, potentially, very much later.

Daily outputs of engineering and computer science will form the core pillars of the metaverse and their successes and failures will constantly adjust the direction of travel and the vision of the destination. Some roads taken will inevitably turn out to be dead-ends and investors in those will lose money. Other roads travelled will not find the large numbers of interested users hoped for, so will become niche backwaters. The road to the ultimate goal of fully functional, mass appeal virtual worlds in which people enjoy parallel existences may turn out to be just enhanced gaming worlds or might free mankind to travel the universe as an avatar or enable life-changing collaborations that produce, say, cheap, clean inexhaustible energy. The future is very difficult to predict.

That said, there are some scenarios where current virtual realities are evolving quite rapidly. Take the virtual laboratory as an example. In scientific research, computer simulation has become a common and modern practice in many branches such as Computational Chemistry, Computational Physics, Cheminformatic, etc. Scientific theories will be proven and tested by calculating and simulating in computer environments rather than conducted in physical laboratories. The metaverse can help ease physical limitations and promote research progress. Scientists can collaborate on experiments, dynamically change the parameters and utilise the power of cloud computing systems to visualise results. This also helps save material preparation expenses and provides science students with a safer and more effective environment. Plus, of course, there is gaming which is currently leading the way in so many aspects of metaverse creation.

A parallel development, or maybe just an important variant to the metaverse, is the Omniverse. While Metaverse sets out to provide a virtual space for end-users, Nvidia’s Omniverse, on the other hand, provides a platform for industry’s creators, using universal scene description (USD) to define and interchange information among different frameworks. Omniverse is a metaverse populated by industrial digital twins and autonomous virtual robots allowing creativity in the virtual space, simulating all the details of the physical space.  Omniverse is seeking to become a platform for visual effect designers, architectural designers, metahuman animators and environmental artists to build different concepts of metaverses. The ever-growing use of digital twins in design, manufacturing, operations and customer support is a sort of metaverse. Here the concept of the digital twin is enhanced and expanded, envisaging a new wave of work that can only be done expeditiously and cost-effectively in virtual worlds.

Investing in the unknown

Metaverses allow virtual worlds to expand beyond the gaming genre to encompass all manner of social and commercial activities. Some of these will be trial runs for things which will come to exist in the real world, but others will exist only in the metaverse. While Microsoft invests $70 billion,  Google $39.5 billion and Meta, or Facebook as was, invests a reported $10 billion in the metaverse and Citi says the metaverse represents a potential $8 trillion to $13 trillion opportunity by 2030, that could boast as many as 5 billion users, there is never a guarantee that the technology will arrive or that the public will want what it delivers. We can only wait and see. Whatever is created will be an exciting evolution of the internet which will impact how the world works and plays.