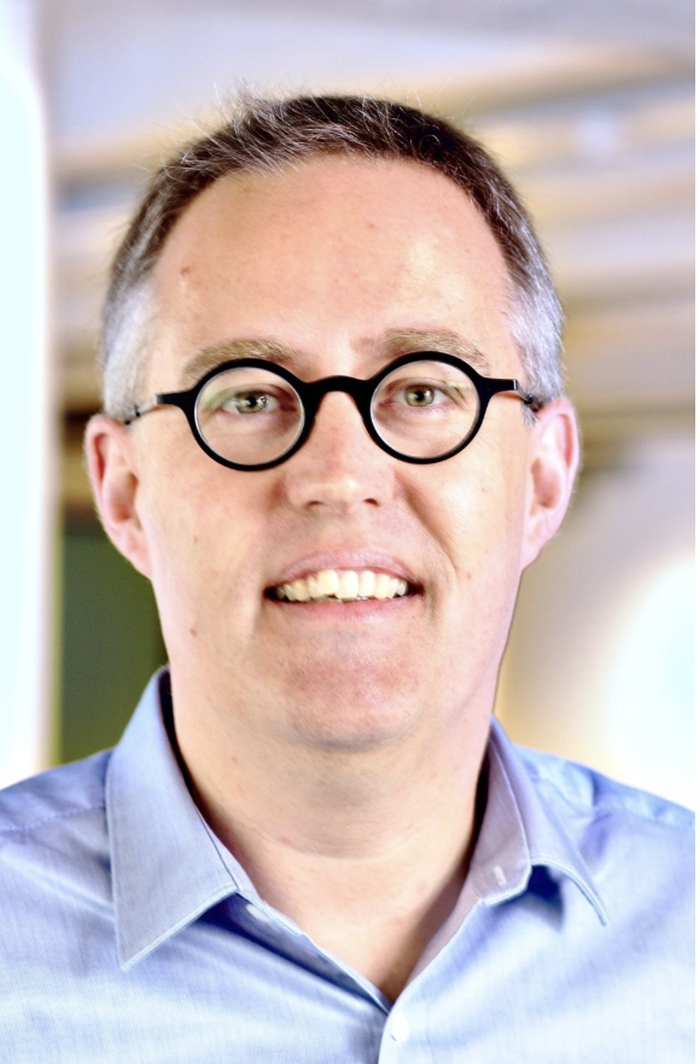 1 Vaporworms or Fileless malware worms will emerge.
Fileless malware strains will exhibit wormlike properties in 2019, allowing them to self-propagate by exploiting software vulnerabilities. Fileless malware is more difficult for traditional endpoint detection to identify and block because it runs entirely in memory, without ever dropping a file onto the infected system. Combine that trend with the number of systems running unpatched software vulnerable to certain exploits and 2019 will be the year of the vaporworm.

5 A major biometric hack will be the beginning of the end for single-factor authentication.
As biometric logins like Apple’s FaceID become more common, hackers will take advantage of the false sense of security they encourage and crack a biometric-only login method at scale to pull off a major attack. As a result, 2019 will see strong growth in the use of multi-factor authentication (MFA) for added protection among groups with more security knowledge, particularly push-based authentication and MFA for Cloud application defence.

6 A nation-state to take ’Fire Sale’ attacks from fiction to reality.
In the Die Hard movie series, a ‘fire sale’ was a fictional three-pronged cyber-attack, targeting a city or state’s transportation operations, financial systems, public utilities and communication infrastructure. The fear and confusion caused by such an attack allowed the terrorists to siphon off huge sums of money undetected. Modern cyber security incidents suggest that nation states and terrorists have developed these capabilities, so 2019 may be the first year one of these multi-pronged attacks is launched to cover up a hidden operation.

7 Hackers to cause real-world blackouts as targeted ransomware focuses on utilities and industrial control systems.
Targeted ransomware campaigns will cause chaos in 2019 by targeting industrial control systems and public utilities for larger payoffs. The average payment demand will increase by over 6,500 per cent, from an average of $300 per attack to $20,000. These assaults will result in real-world consequences like city-wide blackouts and the loss of access to public utilities.

8 A WPA3 Wi-Fi network will be hacked using one of the six Wi-Fi threat categories. Hackers will use rogue APs, Evil Twin APs or any of the six known WiFi threat categories (as defined by the Trusted Wireless Environment Framework) to compromise a WPA3 Wi-Fi network, despite enhancements to the new WPA3 encryption standard. Unless more comprehensive security is built into the Wi-Fi infrastructure across the entire industry, users can be fooled into feeling safe with WPA3 while still being susceptible to attacks like Evil Twin APs.