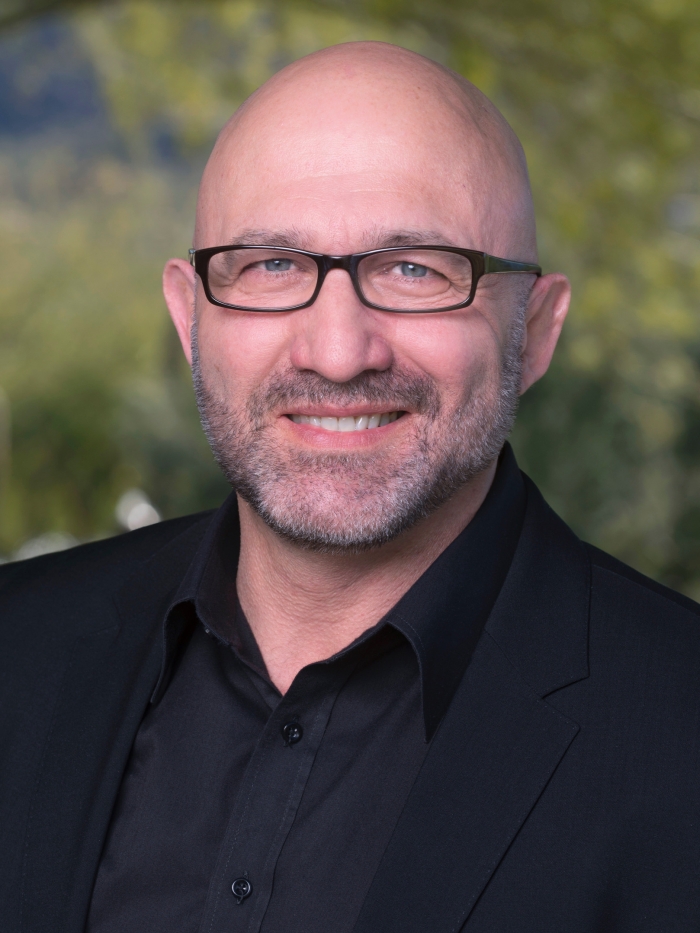 The go-to company for UCC

On May 15-16 at UC Expo, LogMeIn introduced UK businesses to its new unified communications and collaboration (UCC) brand GoTo and unveiled a number of new products that it will be launching in Europe over the coming months. Foremost amongst these are GoToConnect, to be launched in Q4, and the new all-in-one videoconferencing room solution GoToRoom.

LogMeIn’s UCC division, which accounts for 60% of the Top 10 SaaS company’s revenue – the other 40% coming from its Identity Access and Management and Customer Engagement and Support divisions – is already well known for products such as GoToMeeting and GoToWebinar.

Joining them, this autumn is a new flagship product, GoToConnect, which integrates LogMeIn’s existing GoToMeeting web, audio and video conferencing solution with a cloud PBX so that, via a web browser or desktop app, users have a single, integrated experience and single user interface for VoIP calls, messaging, presence, chat, screensharing and web, audio and video conferencing,

GoToConnect is made possible by LogMeIn’s April 2018 acquisition of Jive, an established US cloud PBX.

LogMeIn VP of Sales Pablo Gargiulo says that gaining this functionality has enabled LogMeIn to offer a true end-to-end solution with the flexibility to move from a meeting to voice or from voice to a meeting.

“When it comes to collaboration, what we were missing was the telephony piece – the cloud PBX, the collaboration that comes from voice. For a long time, LogMeIn was telling the market it was looking for that solution and Jive became the piece that completed our UCaaS solution. With GoToConnect, you can phone, you can chat, you can message, you can start a meeting, you can terminate a meeting, via a single user interface, so it’s an entirely integrated experience,” he said.

LogMeIn’s other significant new launch, GoToRoom, is an all-in-one solution, combining the hardware needed to host or participate in video meetings and a new GoToMeeting user interface optimised for meeting spaces.

Available in versions for huddle rooms (2-6 people) and medium sized conference rooms (6-10 people), GoToRoom solutions are based on Poly hardware and can be enhanced with devices from other brands, such as Logitech MeetUp and Rally conference cameras and the Dolby Voice videoconferencing unit, which is also available on a Dolby Room-as-a-Service (RaaS) subscription.