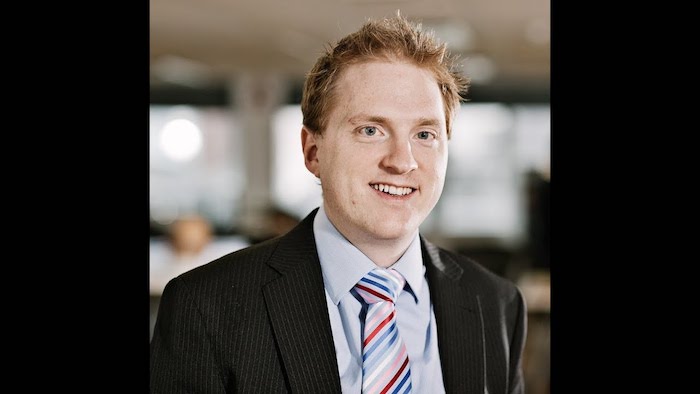 The case for Application Compatibility Packaging

January 2020 saw Microsoft’s withdrawal of support for Windows 7 and Windows Server 2008 and 2008 R2, and in only two short months these systems are starting to show signs of decline.

By purchasing Extended Security Updates (ESUs), businesses on these legacy platforms are able to safeguard their systems for a limited period – but there’s no support available. Bugs and system faults are multiplying by the day, with an increasing number of users unable to shut down, view their documents folder in Explorer, or even engage with their systems at all.

Microsoft has been known to bug-fix quietly after officially removing previous support services, and while they recently issued a fix for a wallpaper bug in Windows 7 and Server 2008 R2, some systems are now completely unbootable as a result.

Clearly, companies on legacy systems like Windows 7 or with applications on Server 2008/2008 R2 are no longer properly supported, and that could drastically affect ongoing business operations by leaving systems open to attack from hackers attracted by the huge level of system vulnerability that occurs as a result.

Alongside this increased level of risk, the loss of regular support and maintenance will affect ongoing performance and viability. Microsoft’s Extended Security Updates scheme will safeguard systems to an extent, but it is a fee-paying service that will become increasingly expensive as time goes by; it only covers ‘critical and/or important security updates’, with no additional support provided; and, most importantly, it’s only available on a short-term basis. The service shuts off completely in 2023.

It’s time to modernise
The only way to future-proof enterprise systems and applications is to update and migrate. Critical applications now need to be migrated onto up-todate systems, into the cloud or to Windows 10.

However, large-scale system migrations do not come without risk. For business continuity, constant access to critical systems is essential, and when undergoing complex upgrades there is the potential for periods of downtime. As a result, many businesses delay migrations or bypass them completely.

On top of this, there is the risk of OS and app incompatibility. Older applications are not designed for use on newer platforms such as Windows 10, so simply moving them onto the latest system won’t ensure satisfactory levels of performance. Because organisational application libraries include everything from accounting to inventory and supply chain management software, to sales and promotions applications, to human resources and ERP software, optimisation issues can filter through the entire operational catalogue of a business.

Not only are legacy apps not optimised for use on newer platforms such as Windows 10 or Windows Server 2016 and 2019, they often won’t work at all. Even if they do work to an extent, modern systems will run them through constant security updates, which can drastically impact their functionality.

From an organisational perspective, this situation is unworkable. Virtualisation and layering solutions can ease the transition, but the applications that these solutions create are only able to partly fulfil their original functions. Similarly, virtualisation allows for smoother application deployment on new platforms, but it isn’t a solution to application/OS incompatibility caused by major system migrations.

Leaving legacy systems behind
Application compatibility packaging is the obvious answer for enterprises that are migrating their legacy systems and applications. By engaging with this new technology, businesses can move their back-office apps to new, sustainable cloud platforms such as AWS, Google and Azure, where they can maintain complete functionality by migrating the underlying environment as well – with no need to recode or refactor their applications. The technology can eliminate app-to-app glitches on the desktop or server too.

Application compatibility packaging can dramatically reduce the time and effort involved in repackaging and retesting applications after a migration, as a retest and repackage only needs to be done once.

In addition, using a redirection and isolation engine means apps can always be deployed on the most modern Windows systems, regardless of whether they’re running in the cloud or in an on-site data centre. With this technology treating the application as a separate entity from its underlying operating system, it is then optimised for Windows-as-a-Service.

Due to the level of support, fixes and updates available, newer platforms are generally more secure. By optimising their applications for use on these systems, businesses can protect their infrastructure and critical operations from hackers and performance problems and move away from the glitches and incompatibility issues of legacy systems such as Windows 7 and Windows Server 2008, 2008 R2.