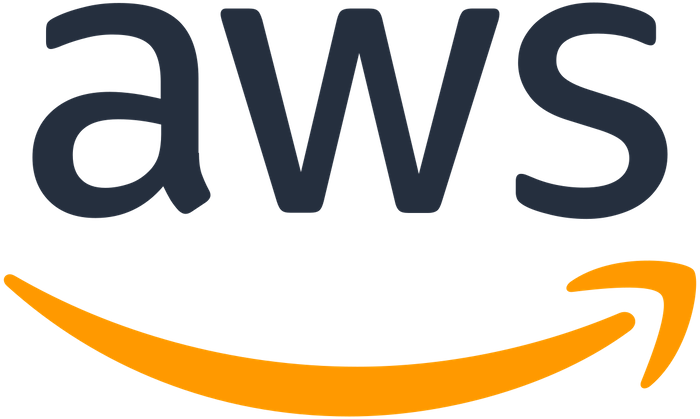 The benefits of AWS for SMEs

If organisations in the North-East deployed cloud technology to the same extent as London businesses, they would see a productivity boost of 2.6%, worth £1.4 billion. So says a report from Amazon on the impact of Amazon Web Services (AWS) on UK SMEs. Among the other findings by economic consultancy Public First are that AWS generates £8.7 billion in economic value for businesses across the UK; that companies which run on the cloud are nearly three times as likely to be growing at more than 5% a year than those that don’t; and that moving a company’s IT workload to the AWS cloud reduces its carbon footprint by 88%.