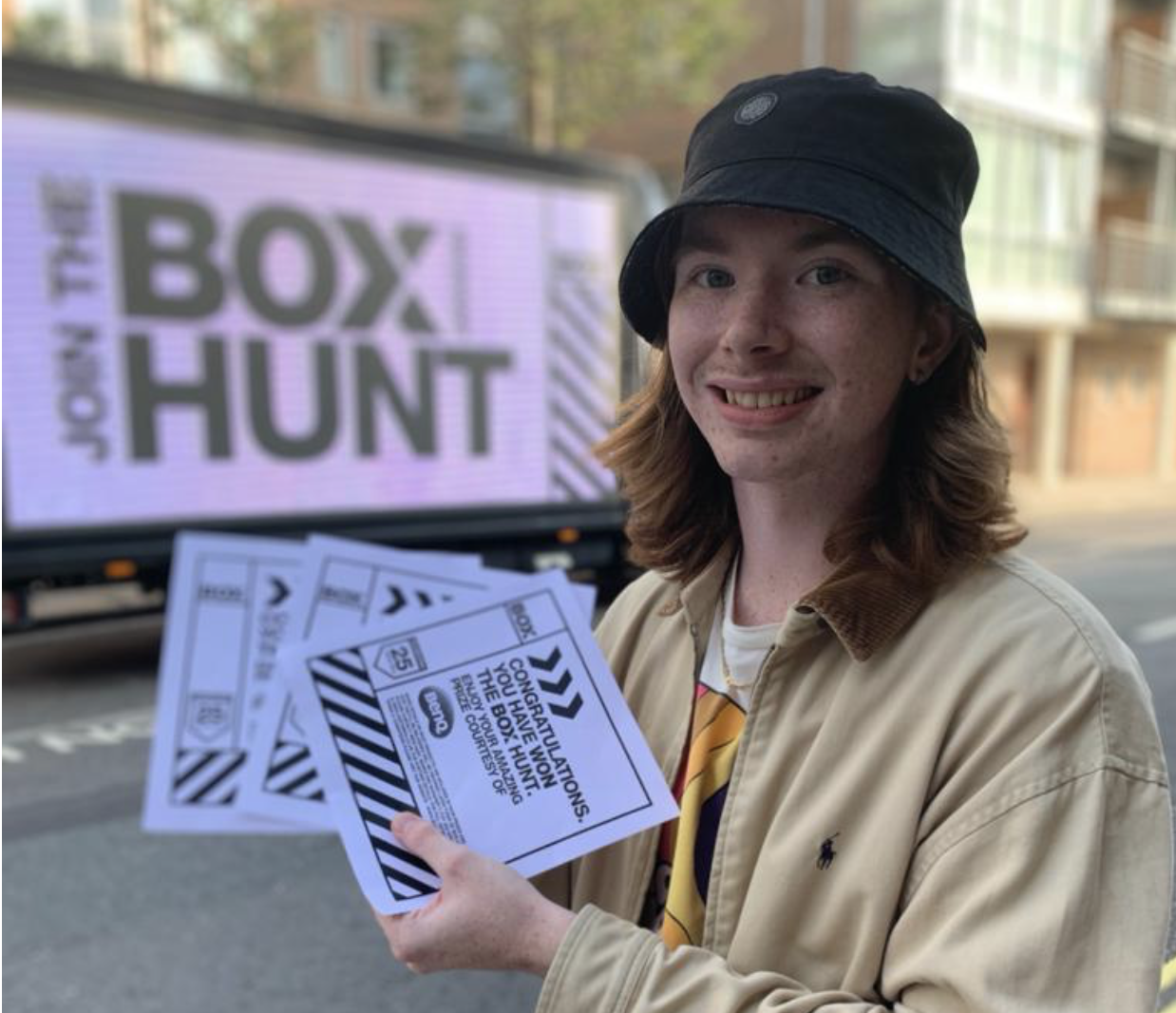 Tech prizes up for grabs in online giveaway

A tech giant is celebrating its 25th anniversary by giving away thousands of pounds worth prizes this week in a special online competition.

Box has marked a quarter of a century in business throughout September by hiding prize boxes packed with the latest tech goodies in towns and cities across the country.

Hundreds of people have taken part in the exciting Box Hunts by racing to the secret locations, with the first people to arrive scooping prizes including TVs, laptops and gaming gear.

Now Box is giving people a final chance to win big by launching an online Box Hunt on its website via www.box.co.uk/box-hunt

The online hunt runs from today (September 27) until 10am on October 4. To enter, people simply have to visit the website and count how many boxes are hidden on the page.

Mark Jordan, Box CEO, said: “We’re very proud to be celebrating our 25th anniversary this year – and we couldn’t let the milestone pass without shouting about it.

“The Box Hunts have been really exciting and it’s been fantastic to see people enjoying taking part by racing to the secret locations in York, Birmingham, Portsmouth and Abergavenny. All the winners have been thrilled.

“For those who haven’t won already and those who couldn’t make it to a physical hunt, we now have an online competition to win our Mega Box.

“It’s a great way to end what has been a fabulous month of celebrations for us at Box.”

The total value of prizes across the Box Hunts – both in-person and online – is around £35,0000. Some of the manufacturers involved in the campaign include top brands such as Acer, Samsung, Logitech, Sharp and LG.

Box, which has its offices in Birmingham, sells an extensive range of technology and computing products, including laptops, desktop PCs, phones and tablets, components, monitors and printers.

The business was founded by Mark Jordan in 1996 and today is the UK’s leading technology e-commerce business, employing over 100 people.