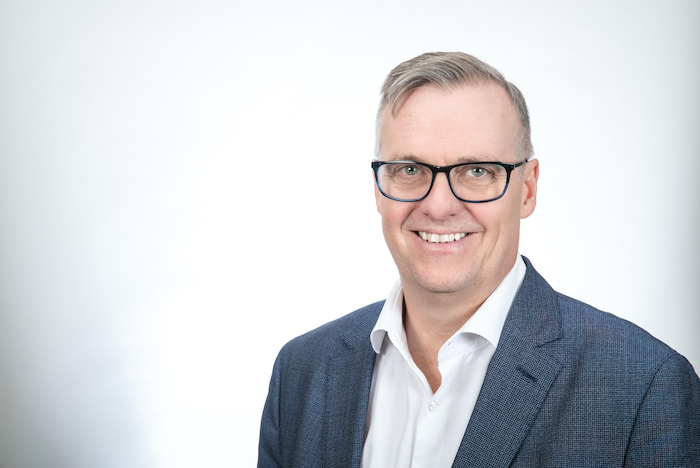 Avaya UK & Ireland Managing Director Steve Joyner described the launch of ACO as a ‘milestone’ and a ‘key, key component’ in Avaya’s evolution into a software and services and transformation company.

“In our last quarter earnings, 88% of our revenues are represented by software and services – that’s a record for Avaya. We saw a 5-point sequential growth on our recurring revenues and things like our cloud alliances are up to a record 23% as well. All these are key indicators of where we need to be as a software and services company. Avaya Cloud Office by RingCentral is an absolute perfect accelerator for the next motion,” he said.

Perfect timing
Joyner believes that with businesses looking at all aspects of their operations in light of Covid-19, the launch of a public UCaaS solution that will enable new and existing Avaya customers to make the transition from on-premises communications to the cloud could not be more timely.

He said: “The events of the last few months have shown that businesses absolutely need to show agility; they need to get speed to value; they need to understand how to control their costs. The last three or four months have been the ultimate POC (proof of concept) of how businesses need to be able to transform very, very rapidly, with no notice. Public UCaaS delivers in all three areas.”

A single platform
Avaya Cloud Office by RingCentral provides organisations with a single platform for calling, messaging, meeting, conferencing, file sharing and accessing business applications that could replace the mish-mash of collaboration solutions used by most businesses today. According to a 2019 TalkingPointz Research Note1, 85% of companies use two or more disparate collaboration applications to meet customer and user requirements.

In this context, key selling points are ACO’s flexibility and easy integration with third party applications.

*Flexibility.Because ACO is available on multiple devices – PC, laptop, tablet, smartphone – users can switch easily between tasks and endpoints. For example, you could start a message in an app on the desktop and then move it over to an app on your smartphone or escalate team messaging to a voice call complete with files for sharing.

An Avaya experience
In bringing ACO to market, Avaya has been eager to provide customers with a recognisably Avaya-like experience, to which end it has married the RingCentral UCaaS platform with the value that Avaya can bring in areas, such as:

*high touch customer support at every stage of the customer lifecycle;
*streamlined customer migration e.g. the ability to reuse J series phones and the provision of migration toolkits to take customers from Avaya UC on-premises solutions into the cloud;
*expanded support for Avaya endpoint devices, so that ACO functionality can be extended into conference rooms with high fidelity sound quality; and
*additional features, like Call Park and Page, that allow customers to transition from their existing Avaya platforms without changing the processes people are used to.