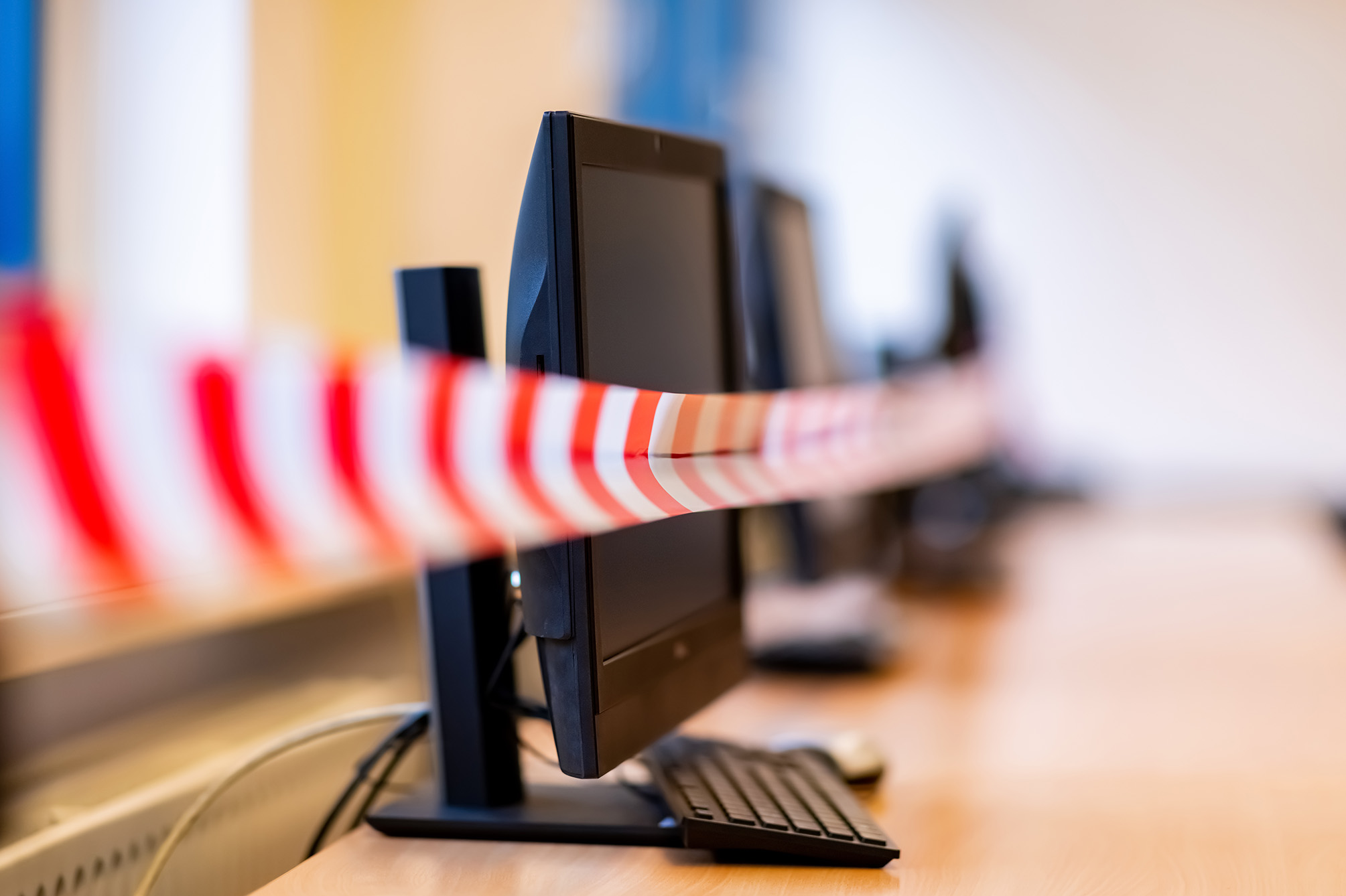 njRAT, has entered the index for the first time.

The remote access trojan, njRAT, has entered the top ten for the first time, taking the place of Phorpiex which is no longer active. Trickbot is a banking trojan that can steal financial details, account credentials, and personally identifiable information, as well as spread within a network and drop ransomware. Since the Emotet takedown in January, the Trickbot trojan has gained popularity. It is constantly being updated with new capabilities, features and distribution vectors which enables it to be a flexible and customizable malware that can be distributed as part of multi-purpose campaigns.

In the same month that Trickbot once again became the most prevalent malware, it was reported that one of Trickbot¡¯s gang members was actually arrested as a result of a US investigation,¡± said Maya Horowitz, VP Research at Check Point Software. ¡°In addition to other charges that have been filed this year in the fight against the trojan, we are hopeful that the gang¡¯s dominance will soon be undermined. But, as always, there is still a long way to go. This week our researchers reported there are 40% more attacks weekly on organizations in 2021 compared to 2020 globally yet most of these, if not all, could have been prevented. Organizations mustn¡¯t delay in adopting a prevention-first approach to cybersecurity.¡±

*The arrows relate to the change in rank compared to the previous month.

This month xHelper remains in first place in the most prevalent Mobile malwares, followed by AlienBot and FluBot.

The complete list of the top 10 malware families in September can be found on the Check Point blog.