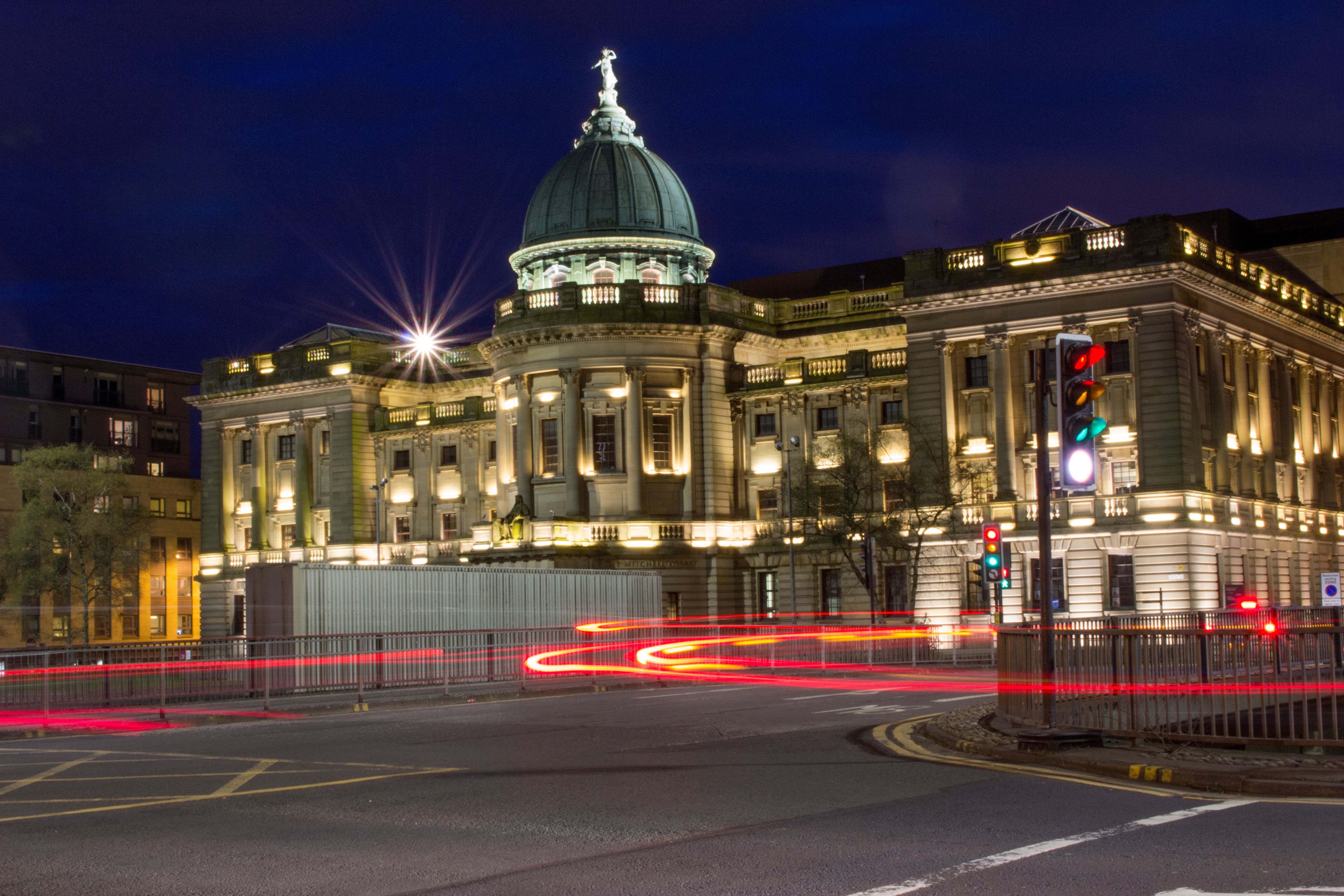 Capita plc (Capita) has secured 17 contract renewals on the Scottish Wide Area Network (SWAN), a framework that delivers a single shared network infrastructure across Scotland’s public sector. The combined value for all contract renewals is £11m and they will run to March 2023.

Contract renewals include organisations that deliver vital services to the Scottish public including Scottish Government, NHSScotland, a number of government bodies including Education Scotland and most of Scottish local authorities.

The core infrastructure for SWAN includes the development and deployment of a ‘wide area network’ as well as the provision of value-added services and support services such as service helpdesks, reporting, billing and technical support.

SWAN enables Scottish public sector organisations to communicate easily with each other and share services in order to offer a better experience for its communities. The framework makes it easier for residents to access local services, particularly in remote and island regions, where people historically may have needed to travel long distances.

Since its launch in 2014, over 6,000 sites have been connected to the network, including schools, hospitals, GP surgeries, pharmacists and local council offices.

Eddie Cronie, managing director, Capita Networking Solutions, part of Technology Solutions division, said: “These contract renewals are secured on our ability to deliver a reliable and secure network infrastructure to support the digital transformation ambitions for the Scottish public sector. SWAN is a true reflection of our technological capabilities and ability to deliver on a country-wide scale.”

Jim Crawford, regional director, Scotland at Capita Technology Solutions, said: “Since the launch of the SWAN network, organisations have benefited from better network connectivity that has resulted in improved services and support for their communities. This has enabled them to focus on their core service delivery areas and helped them operate more efficiently.”

The total IFRS15 transaction price (order book) for the 17 contract renewals on the SWAN framework is £11m.