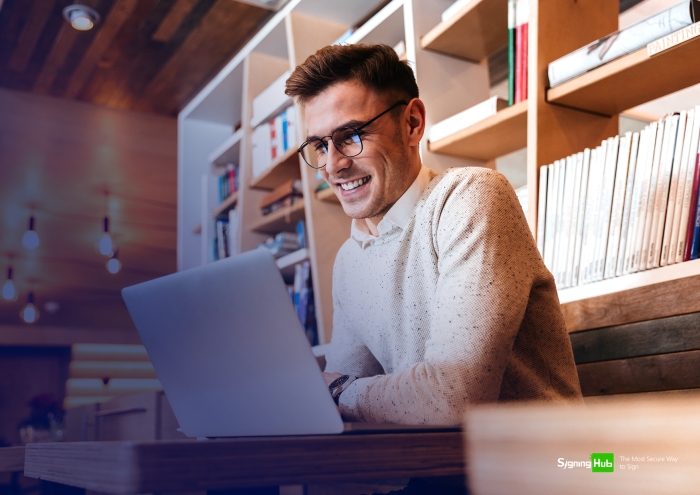 A separate survey by Adobe shows growing interest in digital signatures, despite some reservations

Despite the abundance of new technologies at our disposal and the frustrations of traditional paper-based processes, Brits still have an emotional attachment to handwritten signatures.

In a recent survey of 2,002 UK consumers by Adobe Document Cloud, 86% claimed that physically signing documents is still important to them especially when it involves giving their consent or proving their identity.

However, there are signs that people are becoming more open to the use of digital signatures, with 49% saying they would be comfortable using digital or e-signatures in the future.

Of those who said they would be open to using e-signatures:

31% like the convenience of not needing to find a pen;

29% think e-signatures will help them approve things on any device; and

28% think e-signatures will help them approve things on the move, across multiple devices.

Over a quarter of respondents think e-signatures could be good for signing contracts and official work documents (28%), with a further 27% saying they could be used to give another level of authentication on the goods they purchase. A further 16% said that using e-signatures could save money.

Even so, Adobe’s survey shows that people still have reservations about using e-signatures:

38% feel e-signatures can be easily copied;

26% say they are untrustworthy because people don’t check them properly.

These findings support another recent European study from Adobe Document Cloud which highlighted the fact that office workers are currently spending significant time on office admin, with almost one day a week being devoted to everyday tasks (average 6.8 hours). More than six out of ten European workers (61%) said that chasing signatures was adding to their frustrations.

Three quarters (77%) of UK workers say that the technology is extremely valuable in helping to achieve higher productivity and freeing up time.

More than six billion digital and electronic signature transactions are processed through Document Cloud each year, using Adobe Sign to electronically sign and send documents from any device.