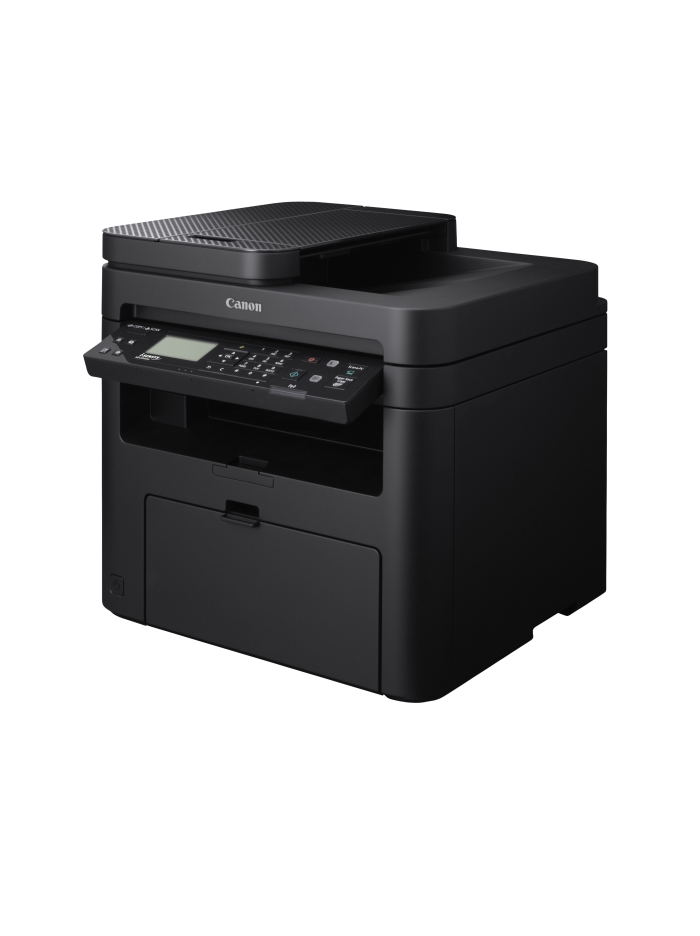 Printer sales down again in Q3 2016, despite revenue gains in Western Europe

Only one vendor in the top five, Epson, experienced positive year-over-year unit growth worldwide (12.2%). IDC says this was driven by strong performances in Asia/Pacific (excluding Japan), Western Europe and the U.S.

Despite a year-on-year fall in sales, there were growth areas, notably the contractual segment, up 6.1% year-on-year in 3Q16 due to the popularity of managed print services.

Western Europe
The Western European printer and multifunction (MFP) market fared better than the worldwide market. While the market declined in unit terms (-1.4% compared to -3% globally), revenues for the quarter were 3% higher.

IDC attributes the stronger performance in Western Europe to rising sales of laser devices, which increased by 1.9% year-over-year, following fve quarters of negative growth. Laser revenue increased more than volume, thanks to a 1.2% increase in average selling prices (ASPs) in 3Q16.

UK sales
The UK experienced another poor quarter with a greater decline than the Western European market as a whole (-5.3% vs. -1.4%). Both laser and inkjet markets were down, with business inkjets performing below the regional average, with an 18.4% decrease. On a positive note, there was very strong growth in A3 inkjet printers (+66%) and A4 laser MFPs (+21.2%).