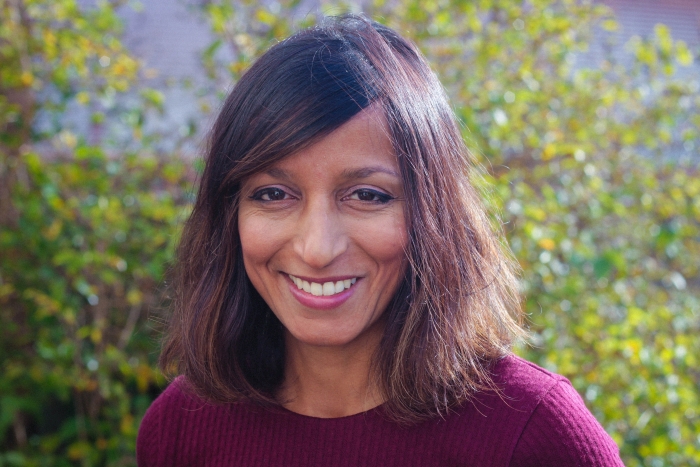 Quocirca shares its vision of the future in new report

What will the print industry look like in 2025 after another seven years of digital disruption, technological innovation, changing work practices and industry consolidation? What impact will Millennials and Generation Z employees have on the demand for print? And what must printer vendors do to survive and prosper in an age of artificial intelligence (AI) and Robotic Process Automation (RPA)?

These are just some of the questions that Quocirca seeks to answer in its new market insight study Global Print 2025.

Written by Quocirca Director of Research Louella Fernandes, the report is based on surveys and in-depth interviews with leading printer manufacturers and their end user customers. Some of the key findings are reproduced below, with further material and insight available in the full report.

To purchase a copy, visit:
www.print2025.com/reports/global-print-2025-market-insight-report/.

1 FOR END USERS
Going mobile: Mobile employees are expected to account for more than half of the workforce by 2025, up from an average of 38% in 2017. Organisations in the Netherlands have the highest average percentage (63%) of employees expected to be mobile by 2025, compared to 53% in Germany and the UK.

Putting security first: Security and cloud are seen as the key areas for investment between now and 2025. Security is rated as a top priority by 84% of organisations, ahead of cloud computing (66%) and mobility (53%).

Protecting printers: The importance of printer security is expected to increase in the future: 30% rate it as very important today, rising to 47% by 2025. Almost half (46%) of organisations believe that it will be important to have built-in security features to prevent malware or denial of service attacks by 2025. Security expertise will be the leading supplier selection criteria in 2025, according to 58% of organisations, up from 43% in 2017.

Less paper, not paperless: Today, 78% say printing is important to their daily business, though only 64% expect that to be the case in 2025. A large minority (41%) expect print volumes to grow between now and 2025. French respondents are most positive about printing in 2025, giving it an average importance score of 4.16. UK respondents are the least positive, giving it a score of just 3.36.

Digitisation unstoppable: Almost three quarters (72%) of organisations already operate several paper-free processes and 52% indicate that paper digitisation will be very important by 2025, compared to 15% in 2017. The printing of certain types of document will decline sharply by 2025 – 36% of organisations expect to be printing invoices in 2025 compared to 61% today.

Print-as-a-Service vs ownership:
Just 20% strongly agree and 37% somewhat agree that their organisation will no longer want to own print devices by 2025.

Print manufacturers lose inﬂuence:
Today, 25% of organisations say that, when it comes to print, their strongest relationship is with printer manufacturers. This figure is expected to fall to 16% by 2025, with 31% relying on IT services providers instead.

2 FOR VENDORS & THE CHANNEL
Remaining optimistic: 60% of printer vendors feel positive about future revenue growth. Manufacturers are most confident with 72% expecting an increase, compared to 50% of channel/ISV organisations.

Disruption inevitable: For printer vendors, it’s not a matter of if but when the industry will be disrupted. Even though 71% of print industry executives expect disruption, just 39% say their organisation is very well prepared for it. This rises to 50% amongst OEMs and drops to 32% amongst channel/ISV organisations.

The value of MPS: Managed print services (MPS) providers are expected to deliver the most strategic value to manufacturers by 2025, as the industry becomes more software and services-led. MPS providers have an average importance rating of 4.24, ahead of traditional copier dealers (3.31) and IT resellers (3.27).