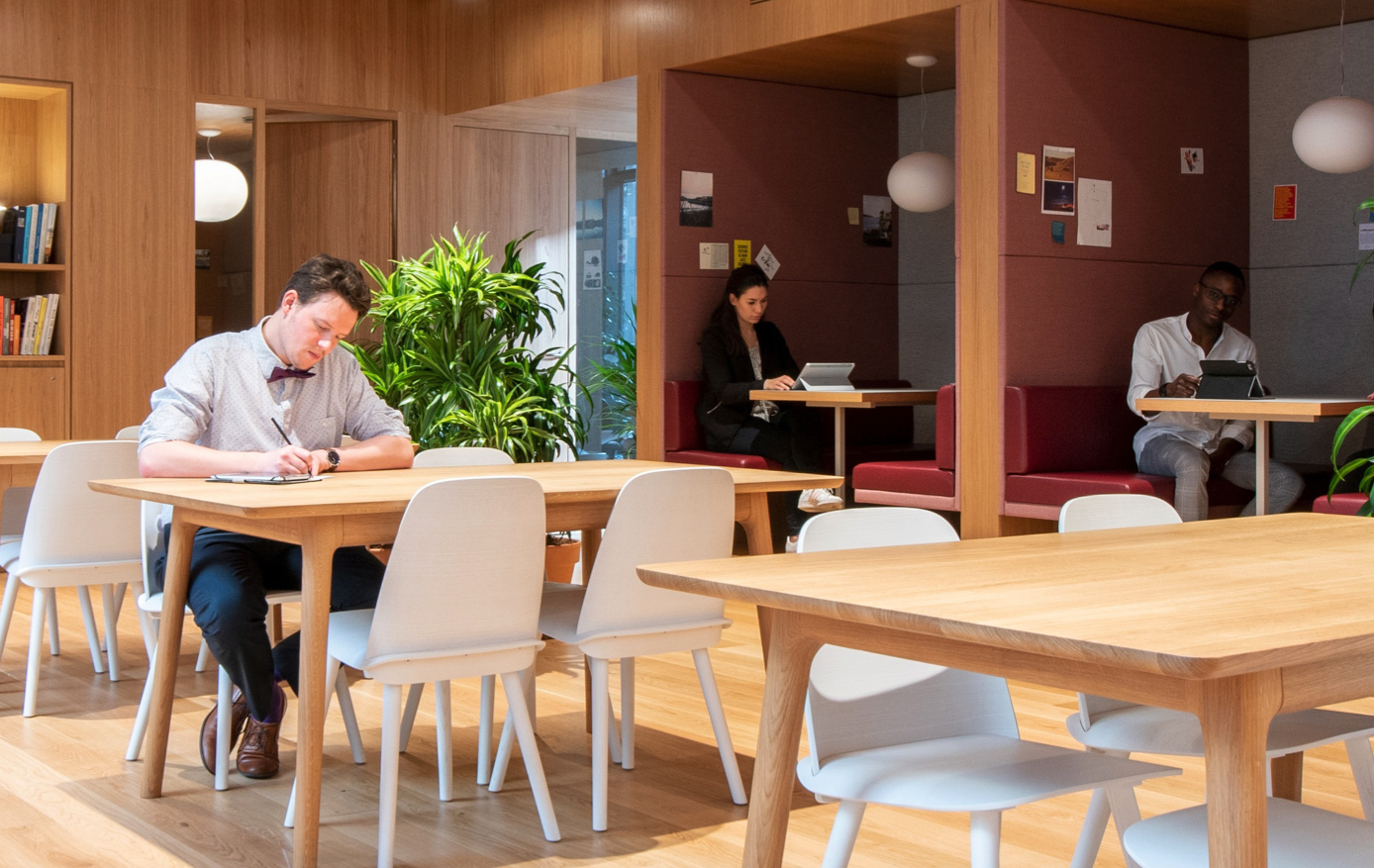 Office lovers in flight to the suburbs

IWG, the operator of flexible workspace brands like Regus and Spaces, is bracing itself for a fundamental shift in the location of offices, after buoyant demand for flexible workspaces in the suburbs fuelled a 22% jump in sales during the summer, offsetting a 40% sales decline in London city centre locations.

In the three months from June to August, IWG’s centres in Uxbridge and Luton both saw a 74% increase in demand for flexible office space, followed by Croydon (36%) and Harrow (25%).

The pattern in the North was similar, if not quite as extreme, with demand for spaces on the outskirts of cities like Manchester growing twice as fast as that for city centre locations (37% compared to 18%).

Although a reduction in commuting times is now a top priority for office workers, cited by 70% of Londoners, IWG claims that people still want to spend time at the office, pointing out that 57% of 2,000 workers surveyed want to return to the office when allowed, albeit not all the time – 46% say they would consider quitting their job if they were asked to return to the office five days a week.

Download IWG’s Recent WhitePaper on the Future of Work