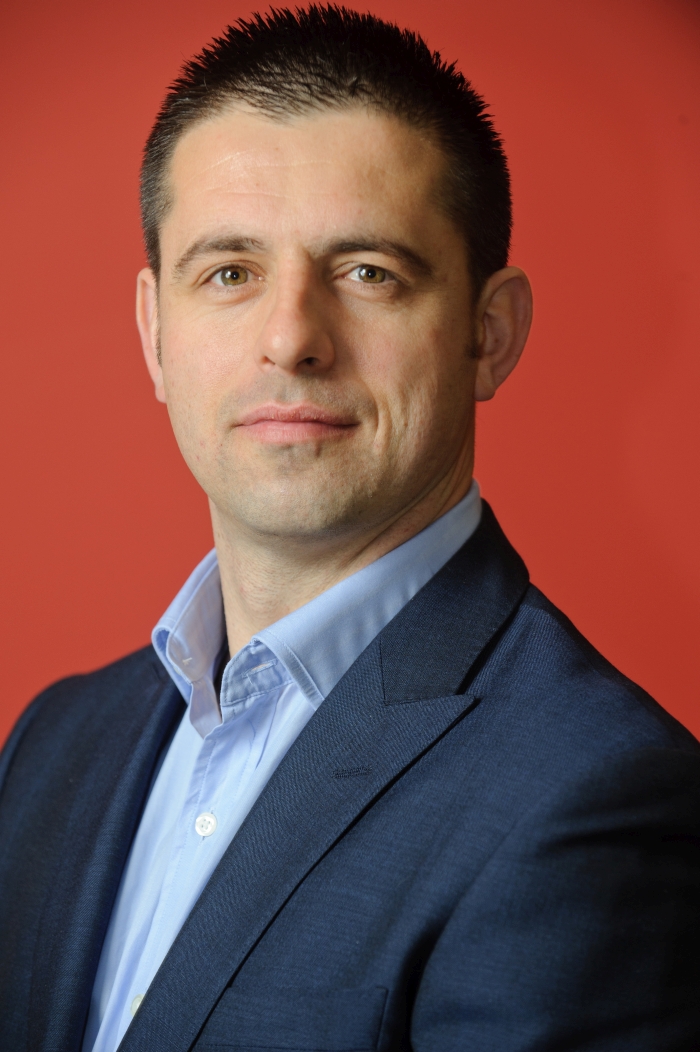 No confidence in IoT security

A massive majority of business organisations (96%) and consumers (90%) believe there is a need for government-mandated IoT security regulations.

In a Gemalto survey, two thirds of respondents said they feared hackers taking control of their IoT device; 60% worried about their data being leaked; and 54% were concerned that hackers could access their personal information.

The survey found that IoT device manufacturers and service providers in the UK spend just 9% of their total IoT budget on securing their devices and that only 52% of all data captured on devices in the UK is encrypted.

Jason Hart, CTO, Data Protection at Gemalto, said: “It’s clear that both consumers and businesses have serious concerns around IoT security and little confdence that IoT service providers and device manufacturers will be able to protect IoT devices and, more importantly, the integrity of the data created, stored and transmitted by these devices.

“With legislation like GDPR showing that governments are beginning to recognise the threats and long-lasting damage cyber-attacks can have on everyday lives, they now need to step up when it comes to IoT security. Until there is confidence in IoT amongst businesses and consumers, it won’t see mainstream adoption.”

Amongst businesses surveyed, more than half favour regulation to make it clear who is responsible for securing IoT devices and data at each stage of its journey (61%) and what the implications of noncompliance might be (55%).