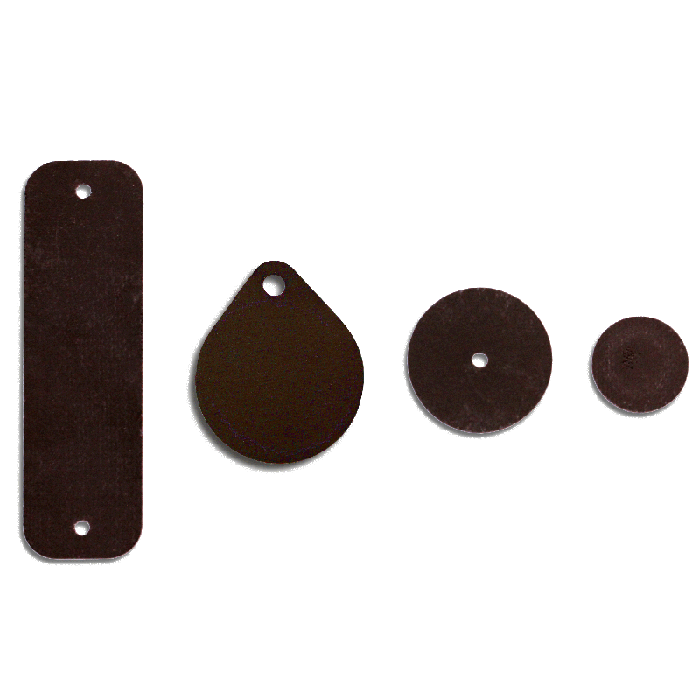 CityPoint has replaced manual record-keeping with a digital system that uses NFC technology to authenticate and track the movements of security guards, contractors and keys

Key management. More than 220 physical keys are used to unlock distinct areas within the building. The manual, paper-based system for tracking the distribution and collection of keys was timeconsuming and keys regularly went missing.

Security patrols. Every day, security staff and contractors patrol 280 designated points within the building and 15 points in the surrounding grounds. A handheld wand was used to collect a digital timestamp at each numbered checkpoint, with data downloaded at the end of each patrol. Incident reports were hand-written and had to be cross-referenced with checkpoint data for verifiation.

Contractor management. Dozens of mechanical and security contractors operate on-site every day. Yet, CityPoint had no means of accurately auditing billable time for contracted services.

The cloud-based solution developed by MyTag and HID Global addresses all three areas of concern via a single, integrated interface, with real-time delivery of information; easy customisation with building, contractor and employee details; and the recording and tracking of security guards, contractors and keys using a variety of NFC tags and transponders.

Key management. Each key now has an NFC keyfob attached. To check a key in or out, a member of staff just has to tap the keyfob on a tablet computer and enter their authorised identity. MyTAG.io shows all keys that are checked out, who has them and when they are due back. Historical reports provide additional information, for example which keys are in greatest demand and by whom.

Security patrols. When on patrol, security guards tap the security tag on each checkpoint with their NFCenabled smartphone. Should they encounter an incident, they can use the same phone to generate a report including photos and video. MyTAG.io identifis each checkpoint by name and automatically uploads timestamp information and updates databases. If too much time passes between checkpoints, the system automatically triggers an alert.

Contractor management. Upon arrival at CityPoint, contractors are issued with pre-printed NFC ISO cards that they tap on a tablet to check in and out, returning them to facilities management when their assignment is completed.

The new system has delivered benefits across the board: it has signifiantly reduced time spent on the manual logging and tracking of keys; it has speeded up security patrols, as digital tracking is so much faster than manual recording; it has made guards more observant as they don’t have to devote attention to paperwork; and accurate, auditable time and attendance reports ensure CityPoint only pays contractors for services rendered.