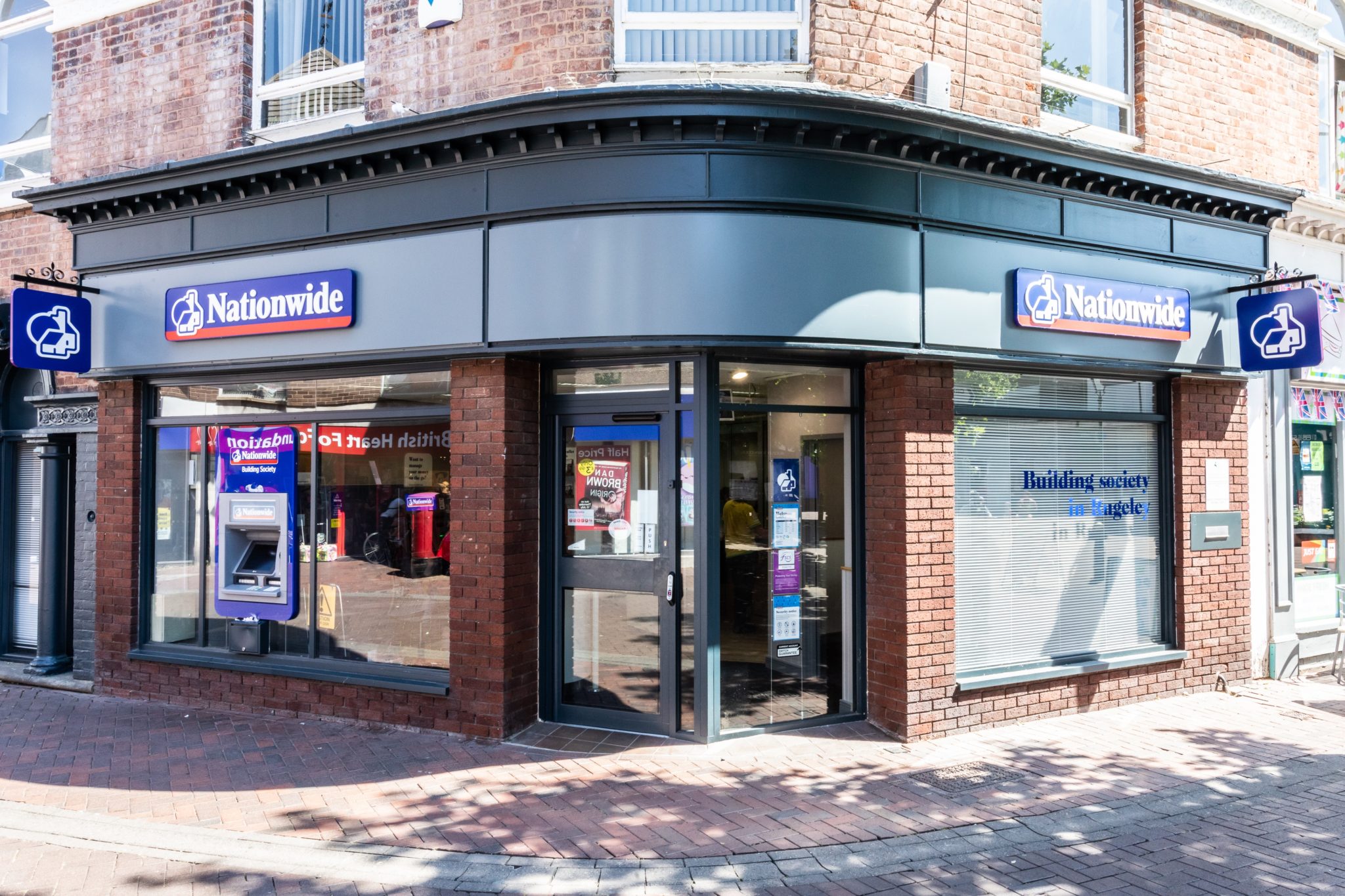 Nationwide has seen record use of Microsoft Teams as employees work from home, and the Society is pushing ahead with plans to integrate the technology into its new digital hub.

Around 2.5 million video calls were made by Nationwide employees in June alone, up nearly 3,000 per cent on February, as they worked together to arrange support for members affected by the Coronavirus pandemic. This included mortgage payment holidays for anyone struggling financially, with Nationwide building, testing and rolling out a dedicated online hub in just eight days.

Screen shares rose 750 percent over the same three months as 12,000 colleagues worked from home and took part in daily meetings, training sessions and briefings on product updates from a range of mobile devices.

Patrick Eltridge, Chief Operating Officer at Nationwide, said: “Having Teams in place prior to COVID-19 has ensured we could react to lockdown rules very effectively as we prepared the organisation for new ways of working. Teams has enabled us to convene large groups of people in a way that isn’t possible in a meeting room. It’s not a contingency service for us but something we will continue to build on in the future.”

Nationwide revealed that its ambition is to integrate Teams into every meeting room, including in its new digital hub at The Post Building in London, which will open later this year. The move will allow colleagues to join physical meeting rooms remotely, supporting greater collaboration and efficiency.

The London site will house a Digital and Technology Innovation Centre for those working in Digital, Data, Engineering, Architecture, Development Operations and Design specialisms. They will build upon existing technology and create new platforms to meet the changing needs of Nationwide’s 16 million members.

Eltridge added: “The workplace of the future will be about choice, with the flexibility to be where we need to be to do our jobs as effectively as possible. Technology is essential as it provides the infrastructure needed so we can work dynamically, while still collaborating with colleagues across Nationwide and continuing to be productive and efficient with their time. This is the workplace that Nationwide is creating right now.”

More than 75 million people across the world are using Microsoft Teams on a daily basis, and Microsoft announced a range of new Teams features recently.

Nick Hedderman, Director of the Modern Work and Security Business Group at Microsoft UK, said: “Nationwide is leveraging the full capability of Microsoft Teams. Like many organisations, they have empowered their staff to work, meet and collaborate remotely on the Teams platform. What’s more, Nationwide is thinking innovatively and embracing a hybrid work strategy for the future, equipping their offices with the right meeting space hardware so when people return to the office, teams can work together in person and virtually in a seamless and highly engaging way.”