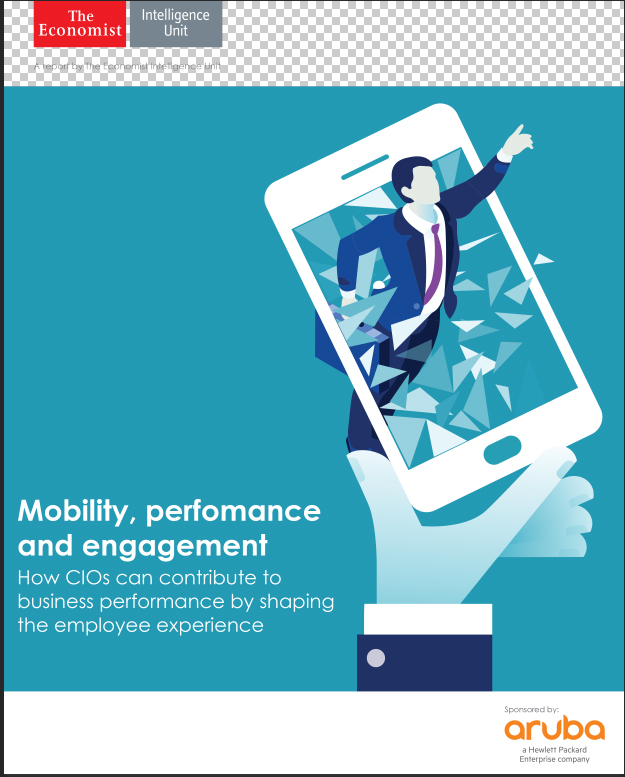 The global study, Mobility, Performance and Engagement, found that companies seen by their employees as ‘pioneers’ in the support of mobile technology had higher levels of productivity (by 16%), creativity (by 18%), satisfaction (by 23%) and loyalty (by 21%) than businesses that were poorly rated.

It also found that there was a clear division in workplaces between early adopters of mobile technology and those who consider themselves to be laggards.

The key benefits of mobile technology are seen to be:

The ability to work anywhere, any time: This was thought to have most impact on productivity, with 49% citing it as the factor with the greatest impact. More than one third (38%) thought the freedom to work anywhere was the most important factor in employee satisfaction levels.

Collaboration: 56% of organisations in the UK now use digital collaboration tools that work on mobile devices. Almost one third (31%) use mobile messaging apps such as Whatsapp. The ability to collaborate effectively is seen as the most important factor affecting creativity (38%); another third said it had the greatest impact on loyalty.

Remote information access: 54% of companies now provide access to company networks from mobile devices in the office or remotely; 42% say the ability to access information quickly and easily has the biggest impact on productivity levels.

Wireless working in offices: 54% of companies in the UK offer hot-desking with mobile connectivity. One third (32%) of employees cite being able to work anywhere within the office as being the factor that most inflences their creativity.

Commenting on the findings, Pete Swabey, senior editor at The Economist Intelligence Unit, said: “This report proves that CIOs have the opportunity to use their mobile technology strategies to inflence the employee experience – and therefore the productivity, creativity, loyalty and satisfaction of their workers.”

In addition to the EIU report, Aruba has produced a CIO blueprint for creating profiable mobile environments.