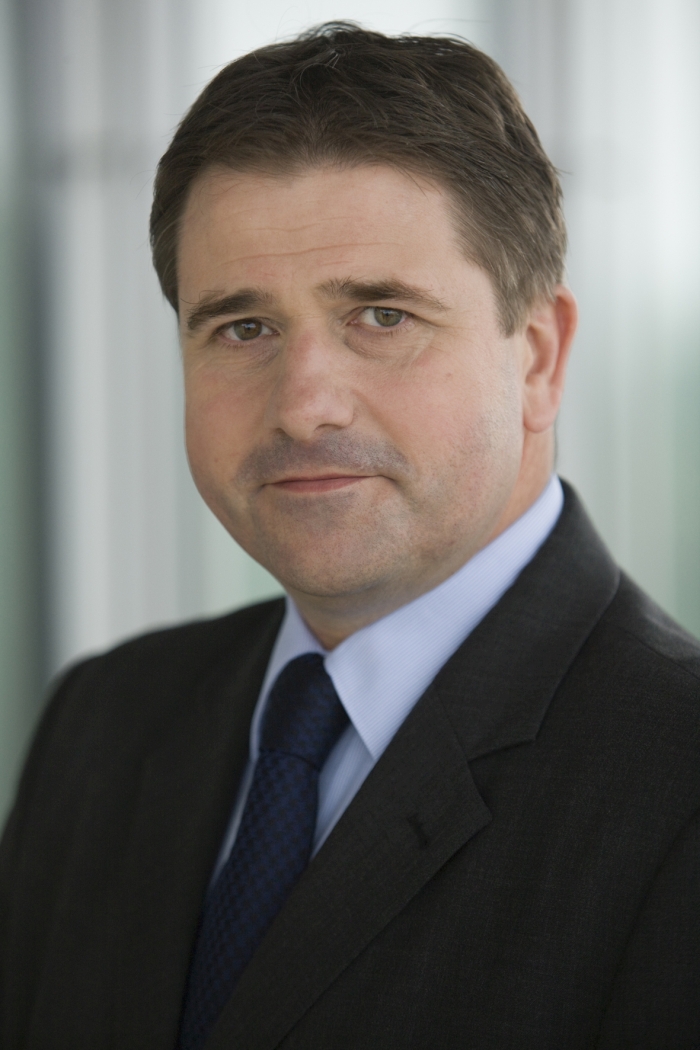 Volker Spanier, Head of Robotics Solutions at Epson Europe, explains how the evolution of robotics will affect you

Robots have transformed the workplace and will take industries to new levels in the coming years as technology, workplace practices and industry processes become increasingly innovative. To date, robots have been used mainly in large-scale production, but advances in robotics technology are presenting sizeable productivity and profitability opportunities for a wealth of industries where more small-scale, lean and agile operations are required.

Even though there is some way to go until robots become the norm, the number of industrial robots deployed worldwide is expected to increase to around 2.6 million units by 2019 – that’s about one million units more than in 2015 (1).

Reshoring & personalisation
This is all happening because robotics are opening doors to more opportunities for local production (reshoring) and the development of more tailored products for consumers (personalisation).

In addition, as increased cooperation with humans, including physical cooperation, becomes apparent, novel business models and deployment strategies are entering other industries, including healthcare and hospitality. Smaller, smarter and more nimble robots are becoming clear contenders to support the fast-paced and dynamic requests of consumers and a growing sense of sustainability.

At the same time, market leaders are advancing access to these technologies. The price of robots is coming down as more entry-level robots become available for purchase directly from websites, raising the possibility of a modular approach to robotic solutions, as well as robot systems that can be sold at a low cost and adapted by the end user.

The capacity of robots to adapt to different needs is increasing at breakneck speed. While they may still be 10 or so years away from having the dexterity to pick strawberries as well as a human can, developments in sensing technology, such as Epson’s Force Sensor, are already enabling robots to automatically modulate the force they apply to objects.

This is rapidly expanding their capabilities and allowing the automation of complex tasks that formerly required human sensory perception. Already, certain robots can work at speed with incredible precision, picking up and sorting elements that are neither aligned nor identically positioned.

These trends can be seen in the reshoring activities of two well-known European apparel manufacturers, Adidas, which recently set up a speed-factory near Ansbach that can produce a shoe in five hours from start to finish, and Mango, which is reshoring some parts of its production for the same reasons. Leveraging the benefits brought by new technologies like robots, 3D printers and body scanners, Mango hopes to be able to develop new collections every two weeks instead of three.

While large-scale production remains elsewhere, robotics technology is allowing both companies to react faster to market changes by shortening the value chain and moving production closer to the end-user (3).

New robots, like the Dual Arm from Epson, currently in the final stages of development, aim to go one step further and eliminate the need for detailed programming by allowing the robot to create its own preferred trajectories and actions, based on specific objectives. Easy programming reduces the need for a specialised skill set to manage the robot and allows the same machine to be relocated within a factory and used for multiple tasks.

The future of work

The growth of robotics in Europe continues to pose questions for the labour market. Robots may not yet be able to pick strawberries or thread laces but they are learning fast. Understandably, some view this development with concern, as it will enable robots to take on roles previously occupied by humans. Others envisage a different scenario: yes, robots will take over some jobs, but, as with previous industrial revolutions, new jobs will be created.

In a few years’ time, it is likely we will draw parallels between the evolution of robots and the smartphone: consider the size of the first mobile phones and how they have now transformed into essential, go-to mini-machines smaller than our back pocket. Robots will continue to get smaller, smarter and more sensitive – and it is nothing to be concerned about.

In fact, it is more a case of being prepared for a future where our jobs are more stimulating and creative, where we have access to more personalised solutions and greater access to goods. As robots become more nimble, we humans must too.