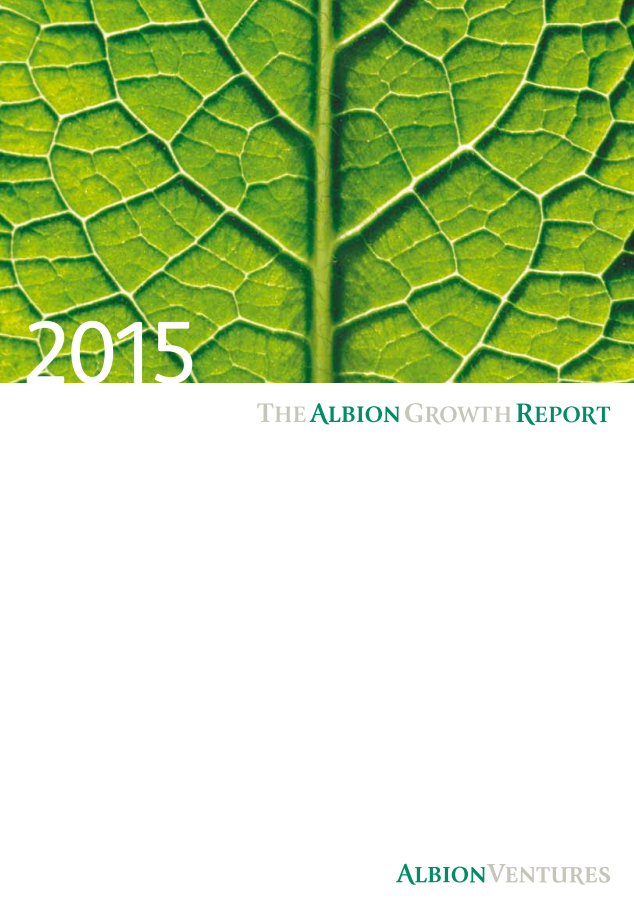 Last year saw a major improvement in access to finance for SMEs, according to new analysis from independent venture capital investor Albion Ventures.

Its new study, The Albion Growth Report, shows that almost half (44%) of small and medium-sized firms applying for development finance over the past year were successful, up from 27% in 2014. Of those who secured fiance, nearly a third (29%) did so to invest in new equipment, with 26% using the money to develop new products and services. Only one in ten (10%) sought finance to invest in R&D.