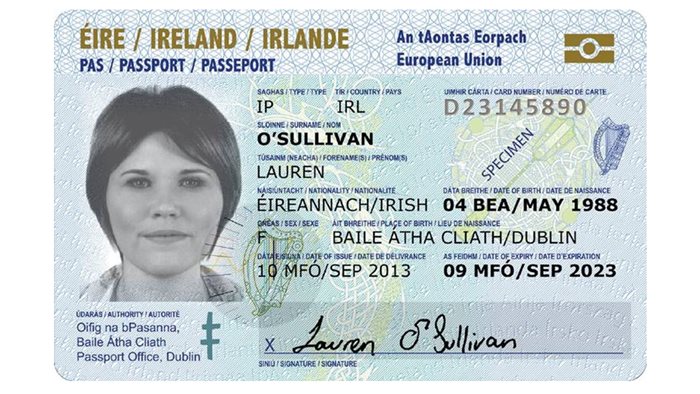 card can be used by Irish passport holders instead of a traditional passport when travelling in Europe. In use since October 2015, the credit cardsized card incorporates state-of-the-art security technologies including both optical security media and an ICAO-compliant chip. Citizens can apply for a card online or through a smartphone app. Reconnaissance International awarded it the Regional Best ID Document of the Year Award 2016 at this year’s High Security Printing Conference in Bucharest, Romania.