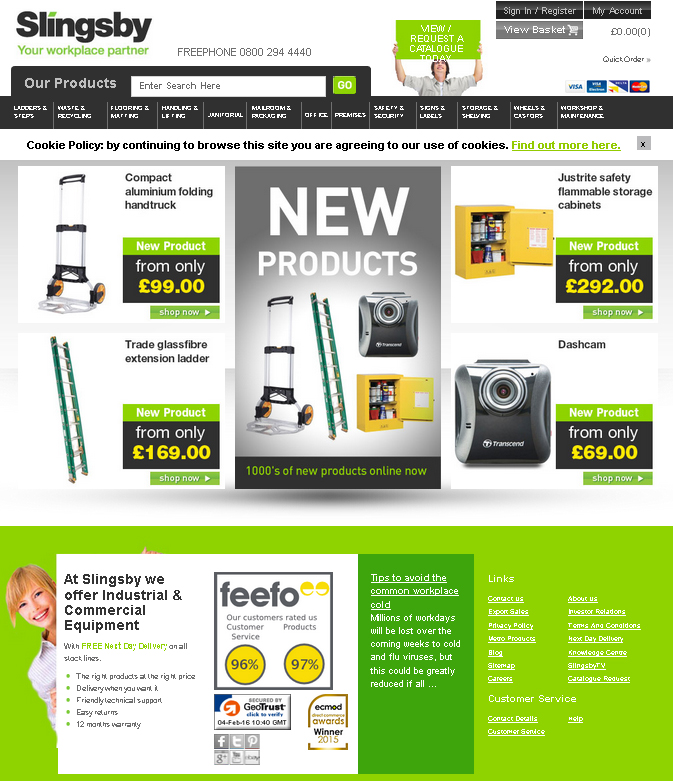 How will the CLP legislation affect your business?

In certain industrial circles, there’s been a lot of discussion about the Classification, Labelling and Packaging (CLP) regulations and what they mean for business. This legislation has been introduced by the European Union with the aim of harmonising packaging regulations in the European bloc with the Globally Harmonised System (GHS) devised by the United Nations.

The CLP legislation originally came into force in EU member states from January 20th 2009, but it’s been in the news recently because as of June 1st the regulations have applied in full in the UK. So what exactly is the aim of the CLP regulations, and what impact will they have on UK firms?

How much change is involved?

The CLP legislation requires firms in EU member states to classify, label and package substances and mixtures appropriately before selling them. The aim is to enhance environmental, worker and consumer protection by accurately detailing the hazardous effects of particular substances. New classification criteria, risk and safety statements for labelling, and new hazard pictograms have been introduced as part of the legislation.

It’s worth noting that the GHS was itself heavily influenced by existing EU classification, labelling and packaging regulations. The new hazard pictograms introduced as a requirement by the CLP regulations are in fact broadly similar to the old ones. There are, however, some rule changes involved – so businesses will need to familiarise themselves with just what they’re required to do under the new system.

In a globalised economy, the need for international standardisation in order to avoid unnecessary confusion is paramount. Previously, a substance labelled as toxic in one jurisdiction may not have been labelled as such in another. Some countries lacked classification systems altogether. This kind of inconsistency not only hampers cross-border trade but it also poses a potential safety risk. This issue came up at the Earth Summit in 1992 and again at the World Summit of 2002. It was from these discussions that the GHS was born.

It is hoped that the GHS will protect the environment, workers and consumers as well as facilitating increased international trade. The GHS itself is non-binding, except where individual countries or trading blocs have opted to give it legal status. This is what the CLP legislation does in European Union member states.

There are a total of ten physical hazards picto-grams under the GHS guidelines:

Under the previous DSD/DPD system, there were only seven. However, as mentioned earlier, the differences between the new symbols and the old ones – those familiar orange and black symbols which have become familiar to millions over the years – are fairly minimal. Nevertheless, those old orange and black signs are now to be replaced by red and white ones.

What impact will the changes have on business?

With the introduction of the CLP legislation, previous regulations relating to the classifying, labelling and packaging will be superseded. Directives issued under the now-obsolete Chemicals (Hazard Information and Packaging for Supply) Regulations 2009 – better known as CHIP, which incorporated DSD/DPD requirements in the UK – are now replaced by the CLP regulations.

UK businesses will need to invest in new hazardous substance labels in order to comply with the new requirements as the DSD/DPD symbols are replaced by CLP pictograms. This in itself is a relatively minor change, however, and the CLP legislation itself does not represent a massive change for UK firms. It is, as we’ve already noted, itself derived from the DSD/DPD framework to a large extent. Classification, labelling and packaging duties will remain broadly similar.

So while UK firms generally won’t be required to make major changes, it is important to get to know the CLP legislation and how it’ll affect your business. That way, the transition to the new system should be as smooth and as hassle-free as possible.