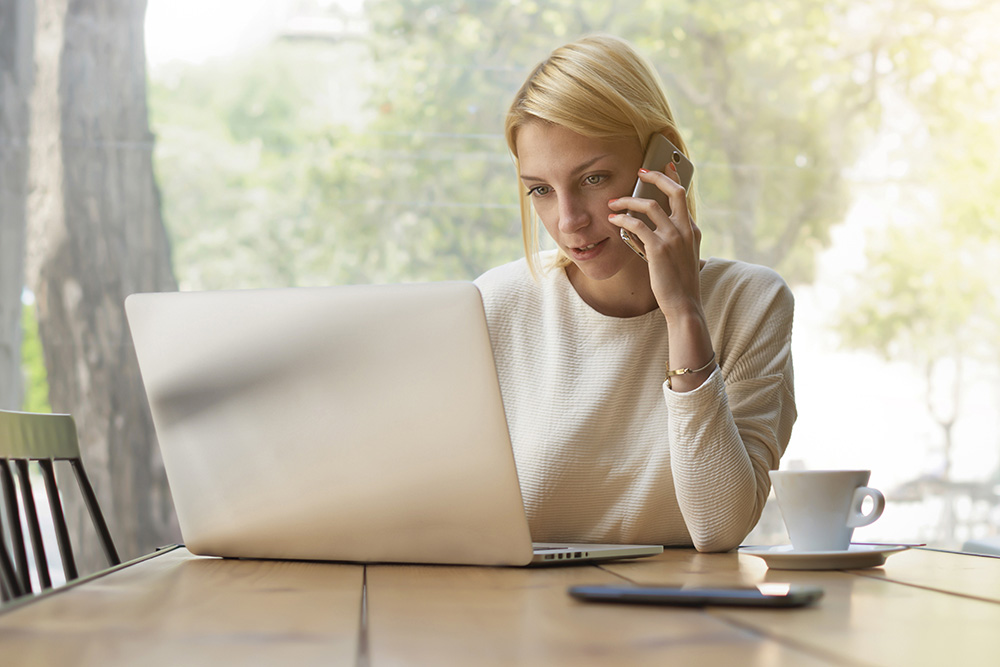 HMRC hands out over 40,000 new devices to staffers, to aid remote working boom

Her Majesty’s Revenue and Customs (HMRC) has invested in 37,624 laptops, tablets and phones in the last 12 months, and a grand total of 45,704 devices since October 2019, which was shortly before Covid-19 began and widespread remote working was introduced.

This is according to new data retrieved via the Freedom of Information (FOI) act, and analysed by a Parliament Street think tank, which observed the quantity of devices onboarded by the HMRC in a 12 month period, from October to September each year, dating back to 2018.

For comparison, HMRC only recorded an increase of 600 new devices in the period from October 2018 to September 2019, which was the 12 month period preceding the Covid-19 pandemic and mass remote working.

The quantity of Microsoft Office 365 licenses attributed to HMRC also changed year on year. In the contract year commencing June 2019, HMRC increased the amount of Office 365 licenses at their disposal by a significant 7,656. In June 2020, this figure saw a slight reduction by 292, but in June 2021, this went up again by 374 licenses.

Accounting for the yearly differences, HMRC has invested in a total of 7,647 new Microsoft Office 365 licenses since June 2019. The most recent contract increase was approved shortly after HMRC agreed to allow staff to work from home for at least two day a week permanently, which was announced in May this year.

“Remote working, whether full time, hybrid part time, or ‘choose your own’ work from home model, is becoming the operational structure of choice for many organisations and HMRC is no exception.”

“It’s good to see leaders are investing in more devices as time goes on. Remote working has cost, efficiency and time-saving perks that many organisations are already capitalising on, and once certain implementation challenges are overcome, business leaders will be presented with even more opportunities.”

“With the purchase of these new devices, HMRC will be able to deploy purpose-built and cloud enabled remote working tools and applications, to help aid communication, workflows or in-document collaboration. This will certainly help to aid day to day activities and administration duties.”

“I applaud the leadership at HM Revenue and Customs for extending flexible working conditions to its employees beyond the ongoing health crisis by allowing staff to work from home at least two days a week permanently. However, in this new work-from-anywhere era HMRC must focus on creating and implementing a broader IT strategy that enables the entire organisation to work from anywhere. In turn, they need to relook at how and where applications are hosted, ensure the entire workforce has seamless connectivity and experience, and at the same time implement consistent security policies no matter where users are connecting from.

As employees operate in this new work-from-anywhere environment, alternating between campus and off-campus networks, IT will be challenged with inconsistent visibility and control, which in turn affects their ability to support and resolve user issues. The underlying foundation of a reliable and productive work-from-anywhere environment is anchored around employees’ endpoints, and therefore HMRC needs to pay special attention to making those devices resilient to attacks, as they often serve as the main point of access to an enterprise network. In fact, a recent Ponemon Institute survey revealed that 68 percent of organisations suffered a successful endpoint attack within the last 12 months.

If HMRC can’t resolve this dilemma, they’ll be faced with increased disruptions, risks, and costs.”