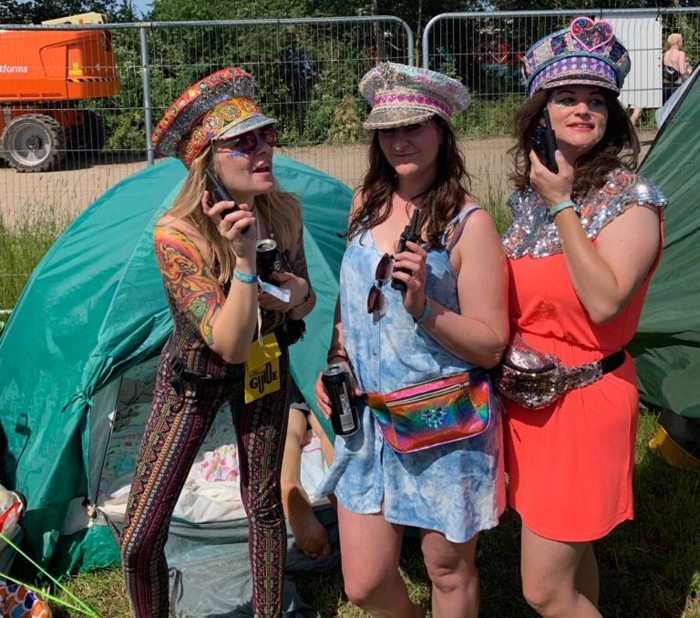 Music fan Adam Howard told the telecoms distributor that he has added a two-radio to his festival kit bag after he and 40 friends used models from Motorola and Cobra to keep in touch at a music festival this summer.

He said: “It was a massive complex and we all arrived at different times. A lot of people had been given their radios beforehand, so when they got to the site they could immediately contact everyone. The radios had been configured in advance and provided very clear and reliable communication, no matter where we were. We would have really struggled without the radios; they made everything so much easier.”

Howard describes them as ‘invaluable’ in overcoming the drawbacks of mobile phone coverage at large events.

“When we were in one of the main arenas, and particularly when a big act was performing, there was heavy signal congestion. We had a WhatsApp group, but it was difficult for us to send messages and to receive updates from others. By comparison, the radios were instantaneous, fast, convenient and reliable. Their ‘one to many’ function was especially useful compared to making the same phone call to lots of different people.”