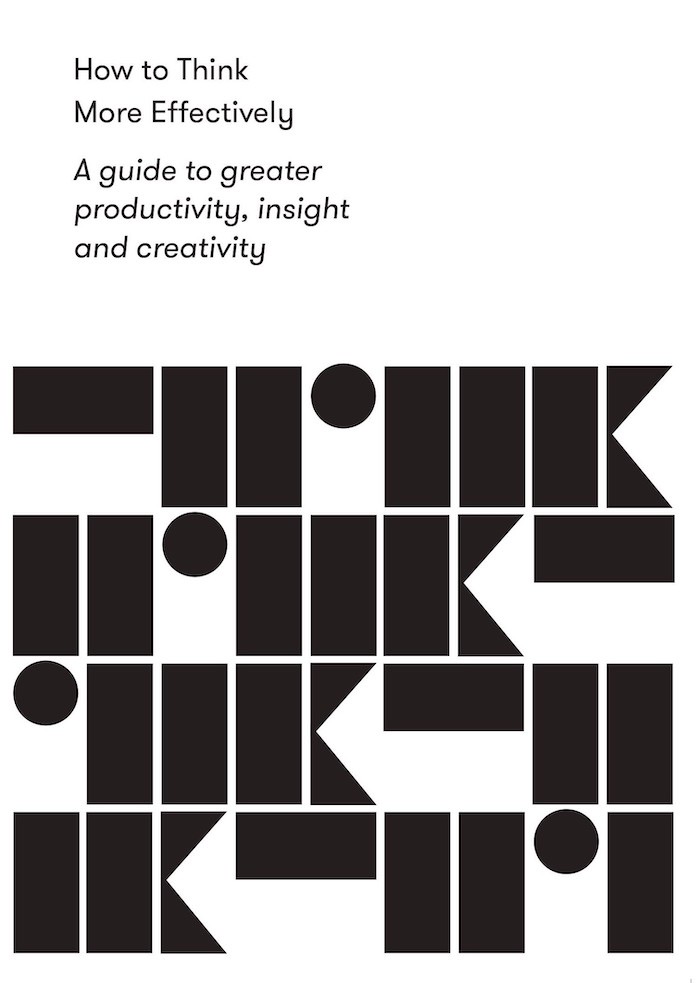 One unintended consequence of the rise of Artificial Intelligence has been a greater appreciation of Emotional Intelligence and soft skills such as self-awareness, decisiveness, resilience and confidence.

In a recent survey of 2,000 full-time UK office workers carried out by The School of Life for Business, 67% said that they would like to improve their emotional skills; and 65% said that working with colleagues who recognised the importance of good emotional intelligence made their job much easier.

More than half (54%) agreed that working on their emotional skills had helped to further their careers.

The value of Emotional Intelligence is also recognised at a corporate level, as businesses seek to attract the best employees and develop the talents of existing staff members. Google, Sony Music, Facebook, Tipi and Lloyds Bank have all attended Emotional Skills Workshops run by The School of Life for Business.

The survey findings suggest that good emotional skills are particularly important for managers and team leaders:

*71% of respondents believe that diplomatically led teams allow each individual in a team to flourish;
*70% agree that having a self-aware manager made them happier at work; and
*80% think that empathetic leaders create a tighter knit working team.

Confidence is seen as an important quality in the workplace, with 74% saying that working with confident colleagues makes them more successful in their work.

Improving confidence levels is a priority for younger workers especially: 55% of respondents aged 16-24 cited confidence as the soft skill they most wanted to improve, compared to just over a quarter of those aged over 55.

Creativity is also seen as important, with 66% claiming they are productive in teams that harness their creative skill set.

While emotional intelligence is seen as an attractive quality in business leaders, it seems to be less important for political leaders. When office workers were asked which of the party leaders in the General Election possessed the most emotional intelligence, Jo Swinson (Liberal Democrat) came out on top, followed by Nicola Sturgeon (SNP), Jeremy Corbyn (Labour) and Boris Johnson (Conservative) i.e. in reverse order to the election result.

Founded by philosopher Alain de Botton, The School of Life has been working with individuals and organisations on developing emotional intelligence skills for more than 10 years.

Individuals can develop workplace skills in their own time using a series of self-help books produced by The School of Life. These compact, beautifully designed and accessible books are available in electronic and printed formats for £10 each.

The two most recent titles, How to Think More Effectively and How to Get on with Your Colleagues, were published in January.