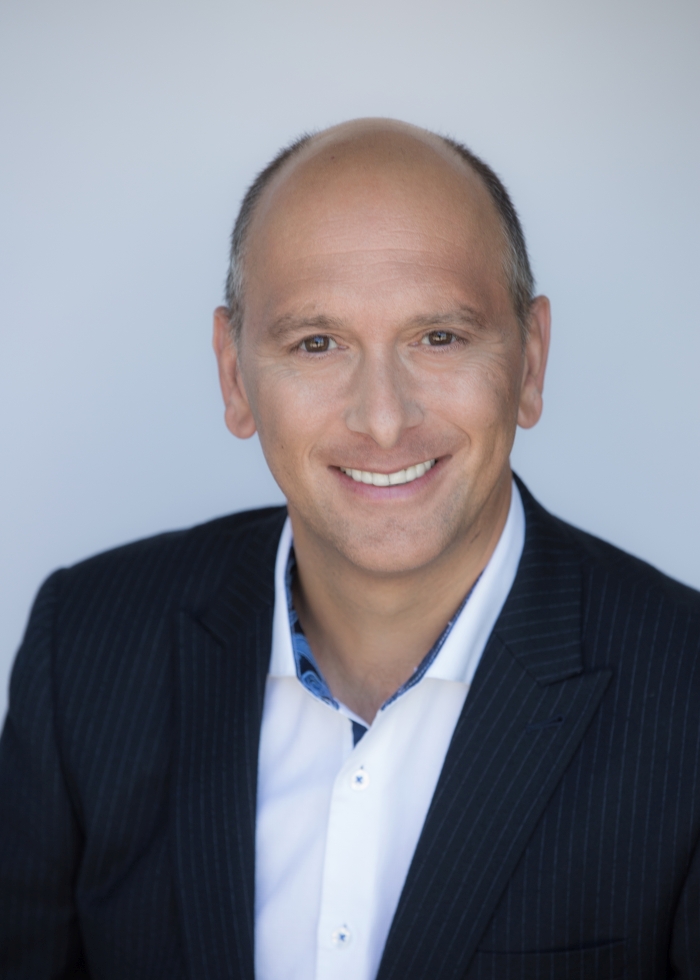 Western Digital Corporation wants the world to know that it is not just a components manufacturer but a broad-based data technology company and industry leader. To this end, it is rationalising its product offering and raising awareness of the Western Digital name, as Managed IT finds out from Nigel Edwards, Vice President EMEAI Sales

“Last year, 2.5 Exabytes of data were generated every day and, through its products, Western Digital touches over 40% of all the Exabytes stored around the world.”

This claim from Nigel Edwards, Vice President EMEAI (Europe, Middle East, Africa and India) Sales, Western Digital Corporation, might come as a surprise to consumers who might unwittingly be using its products and to business customers who might think of Western Digital mainly as a components company supplying storage for OEM PCs and external devices.

In the last six years, Western Digital has significantly diversified its business, transitioning itself into a broad-reach data technology company through an ambitious buying spree that has seen it acquire well known storage companies like Sandisk, Hitachi Global Storage Technologies (HGST), Tegile, Virident Systems and Upthere, amongst others.

A single brand
As part of a programme to position Western Digital Corporation as an industry leader and to give the Western Digital brand greater prominence, the company is now unifying its disparate commercial and enterprise storage products under a single brand and rationalising its consumer offering.

“When we were individual companies, each one was successful and inﬂuential in its own right. But now, as a combined corporation, we have such a broad reach that we want to be seen as the industry leader we actually are, as a trusted business partner across all these markets that our customers, partners and consumers can look to for leadership.”

What makes this initiative possible is the decision by the Ministry of Commerce of the People’s Republic of China (MOFCOM) finally to allow Western Digital to fully integrate HGST into its operations. For three years after it acquired the company in March 2012, WDC had to keep the two organisations completely separate. These rules were relaxed in 2015, with the proviso that sales and pricing for the two companies remained distinct. In November 2017, that restriction too was lifted.

Today, Western Digital Corporation (WDC) is the overall brand, beneath which lie its Consumer Product brands, which you would expect to see on Amazon or in retail shops like Currys PC World (e.g. Sandisk cards, the G Technology prosumer external HDD range, WD external HDD drives and Upthere cloud storage); and Commercial and Enterprise Product Brands, which will now all be sold under the Western Digital brand.

“Since last November (2017) we have been gradually transitioning all of the legacy HGST products – predominantly the enterprise products in HDD and ﬂash – over into the Western Digital brand. By the end of this calendar year (2018), HGST will have gone as a brand and all the products previously sold and advertised as HGST will be under the Western Digital Corporation banner,” explained Edwards.

Such is the breadth of WDC’s portfolio that there are bound to be a few anomalies, brand names that are too strong and well known to be sacrificed on the altar of corporate house-keeping.

Thus, in the enterprise space WDC has kept the UltraStar brand introduced by IBM and established by HGST, renaming it WD UltraStar. It has also retained the IntelliFlash brand acquired through its purchase of Tegile, modifying it to IntelliFlash, a Western Digital brand. In its retail offering, it will continue to promote Sandisk-branded products, while moving all commercial and enterprise Sandisk products under the Western Digital brand.

Areas of growth
Although recent results from Western Digital have been negatively impacted by broader trends in the storage market, such as greater competition, falling prices and supply problems, the breadth of its range means that the Western Digital brand is likely to become more and more prominent.

“In the past, a lot of our business ﬂowed through the traditional strategic OEMs of HP, Dell, EMC, Lenovo. But now we touch so many areas of business and so many industries – the NAND ﬂash side is expanding into the internet of things; ﬂash is moving into everything; we are working heavily with the automotive industry with autonomous driving; ﬂash is going into microwaves and kettles – you wouldn’t believe the different areas we are engaged in compared to five or six years ago,” explained Edwards.

“The big growth areas over the last years, which will continue, are what we call the I4, the hyperscale accounts – Amazon, Facebook, Google, Microsoft – and their datacentres. The growth we see in the datacentre space is astronomical. These guys’ storage requirement is growing at a rate of 50-60% per annum. People don’t delete anything so the amount of storage they need is tremendous.

“That’s one of the key areas. The other is the mobility market – the market for embedded ﬂash. A lot of the world is still developing its adoption rate around mobile phones and the growth we expect to see in emerging markets like India and sub-continental Africa is massive. In those areas everyone lives on their phone or, in many cases, two phones. They have traditionally not been smartphone devices, but that is changing and we are seeing massive adoption of ﬂash technology either embedded into those devices or added via a microSD slot. That embedded space is a huge area of growth.”

“We initially released some JBOD (just a bunch of disks) and JBOF (just a bunch of ﬂash) products – dumb devices, large dense boxes of storage. Over the last few years, we have introduced some really revolutionary JBOD and JBOF products that have gained a lot of success across the globe, and we have continued to progress, releasing storage servers that actually compute. We acquired Tegile and we have our own Activescale organisation selling multi-petabyte object storage systems. We’ve really started to move into fully functioning storage subsystems, rather than just selling components, and that’s an area where we expect to see significant revenue growth over the next 5-10 years,” he said.

Not that there won’t be challenges along the way. As Edwards explains, some of these are simply a product of Western Digital’s market dominance, especially in HDD.

“In the HDD space, there are really only three players. Seagate and ourselves each have around 40% share and Toshiba has the remaining 20%. So, if someone is buying an HDD, there’s a pretty good chance it will be one of our products. However, there are many more players in the SSD space. You’ve got Intel, you’ve got Samsung, you’ve got Hynex, you’ve got Toshiba, you’ve got Kingston – it’s a much more competitive landscape. One of the challenges we’ve got to be very aware of is that as that business converts from HDD to ﬂash, which we are beginning to see especially in the desktop and client businesses, we must make sure it’s a Western Digital SSD product that’s replaced in those systems, otherwise we run the risk of our revenues decreasing,” he said.

Western Digital Corporation faces in the future, it can also look forward to great opportunities as it expands into new markets and establishes itself as a leading brand and name to be trusted.