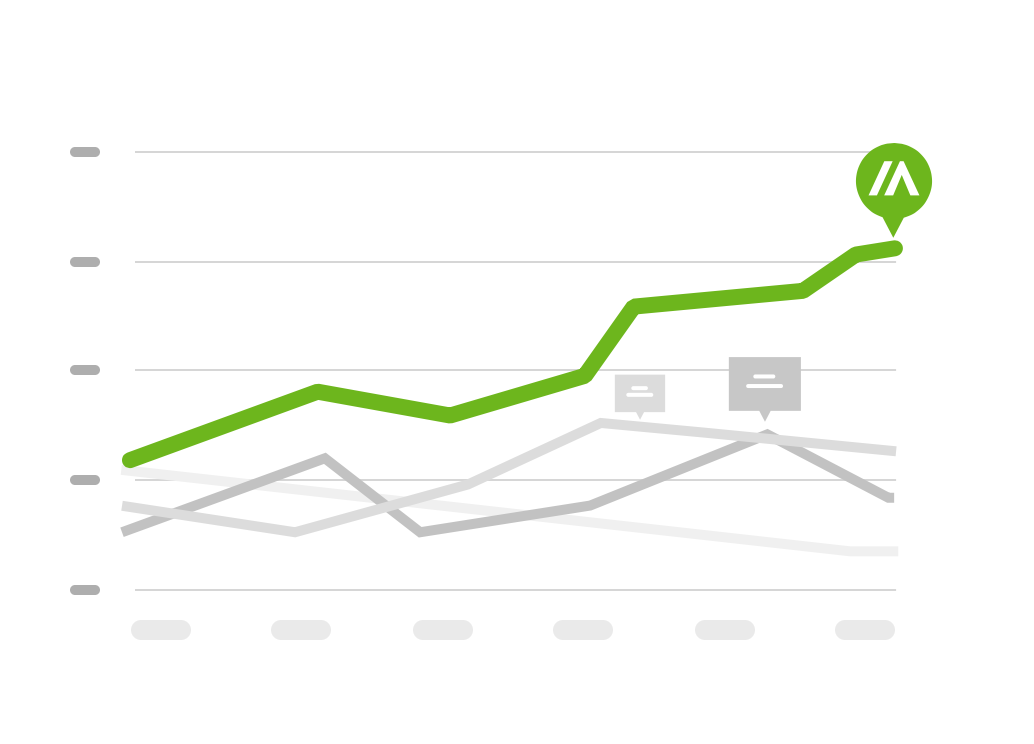 Laptops and tablets containing confidential data lost on trains, busses taxis, hotels and in the pub!

Parliamentary staffers have lost a total of 96 laptops, tablet computers and other gadgets in the last two calendar years, according to official figures.

The data, which was obtained by Parliament Street think tank under Freedom of Information (FOI) legislation, examined device losses by Parliamentary staffers over the calendar years of 2020 and 2019.

The data showed that there were 11 incidents of devices being reported as lost on trains, 3 left on a bus and 6 lost in a car over the two-year period.

In addition, 16 devices went missing on estate and 13 reported missing off estate. 1 tablet was stolen in a hotel and 1 laptop was stolen on the London Underground across the two years.

“Devices used to carry out parliamentary duties will contain goldmine of confidential data that could be lethal if it fell into the hands of cyber criminals. It’s critical that parliamentary authorities have the necessary systems in place to track missing devices, enabling them to freeze and wipe lost or stolen laptops, protecting public data from fraudsters.”

“If a lost laptop ends up in the wrong hands, the organisation in question could be facing a far more costly predicament than first anticipated. Sophisticated cyber criminals can steal the data contained on these devices, access more businesses files, or intercept emails between colleagues, all with relative ease once a device has been compromised.”

“Therefore, it is more critical than ever to have a permanent digital connection to every endpoint, as well as the ability to lock, freeze or wipe the device if it is at risk of being compromised.”