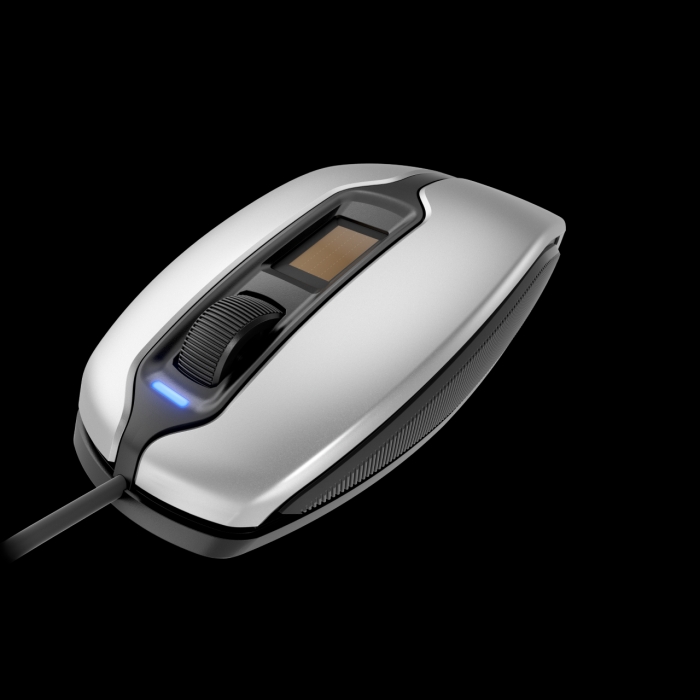 Consumers warm to biometrics as they lose patience with passwords

Consumers are looking more favourably on biometric authentication, as security breaches and the multiplication of online accounts highlight the inadequacies of passwords, claims IBM in its new report, The IBM Security: Future of Identity Study.

In a survey of 4,000 adults in the US, Europe and Asia Pacific, 67% of all respondents said they were comfortable using biometric authentication today, with 87% expecting to be comfortable with these technologies in the future.

At 75%, acceptance is highest amongst Millennials aged between 20 and 36. Perhaps not coincidentally, this age group tends to pay less attention to password hygiene, with fewer than half using complex passwords that include special characters, numbers and letters and 41% admitting to using the same password multiple times.

Today, the average internet user in America has more than 150 online accounts that require a password. This number is expected to rise to more than 300 in the future.

Although almost half (44%) of respondents ranked fingerprint biometrics as one of the most secure methods of authentication, well ahead of passwords (27%) and PINs (12%), consumers still have concerns about how biometric data is collected and used (55%) and the risk of others using fake biometric data to access their accounts (50%).

IBM’s research shows that security, rather than convenience, is the number one priority when logging into applications, especially banking, investing, and budgeting apps, for which 70%selected security as the top priority.

The exceptions to this rule are social media apps, where convenience was the number one factor (cited by 36%), followed by security (34%) and privacy (30%).

A separate study by email provider GMX paints a somewhat different picture, with 57% of British adults preferring passwords to authentication by fingerprint, eye, face and voice recognition. Less than one third (29%) of the 1,000 people surveyed consider biometric log-in a useful addition, and then only if used in combination with manual methods like passwords and PIN entry.