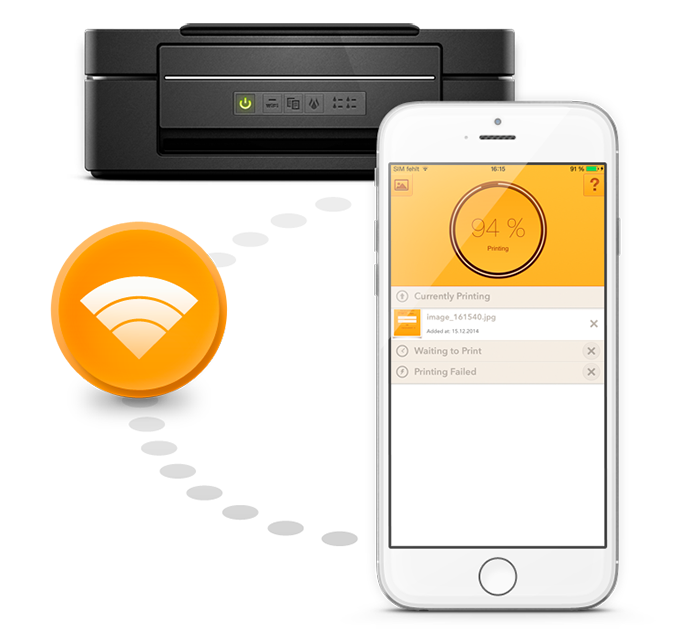 ThinPrint has released a new version of ThinPrint Cloud Printer, which enables iPhone, iPad and Android users to print documents and photos to any printer in their network independently of a PC or Mac. The free cloudbased

app automatically shows which printers are available in a user’s Wi-Fi network and sends the printout from the user’s smartphone/tablet to the printer selected. If a Wi-Fi printer isn’t available, the user can turn any printer into a cloud printer and print via a PC or Mac connected to it.