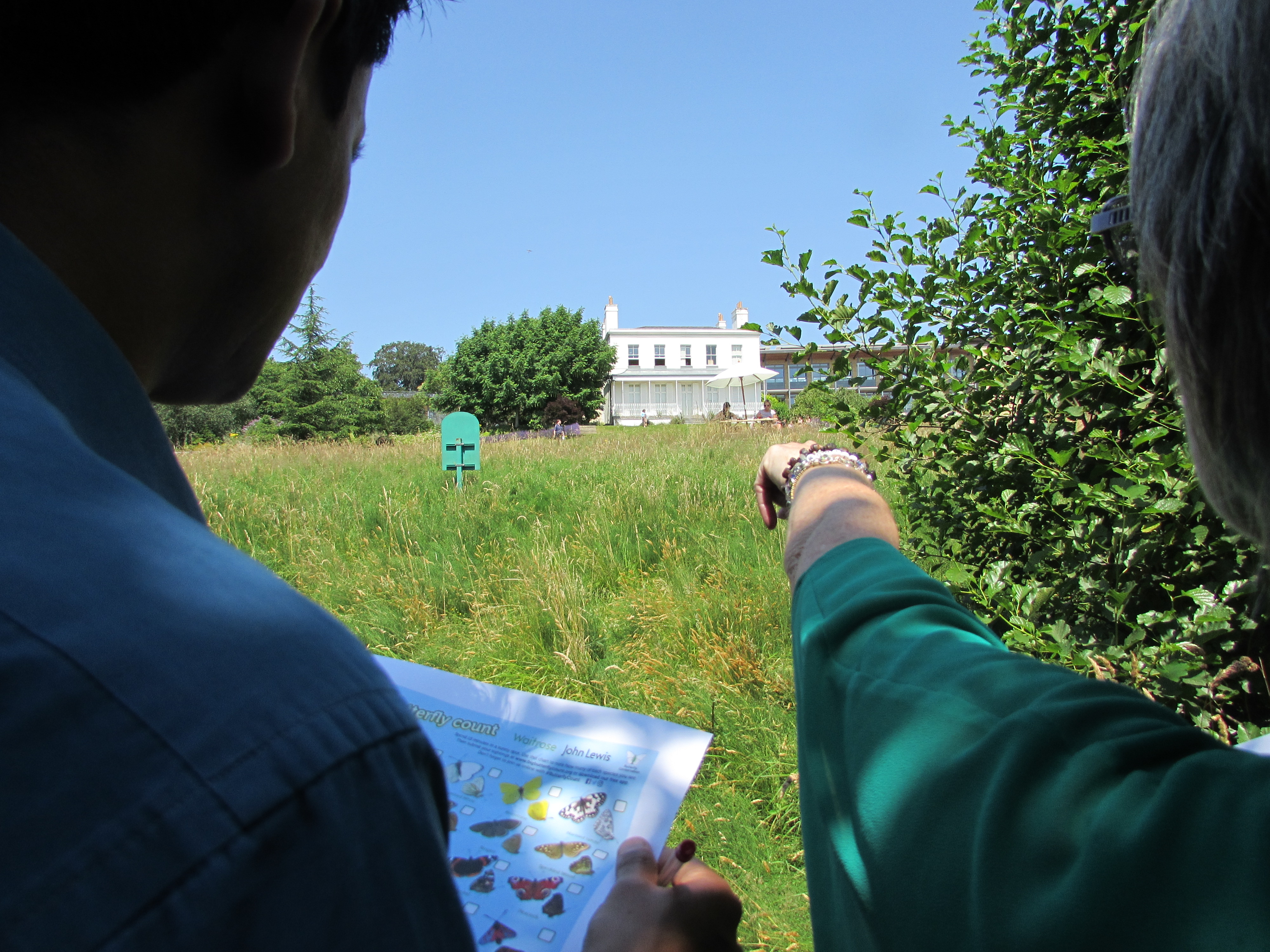 In June, Canon UK marked its 40th anniversary with a birthday celebration in Belfast. Canon Business Machines was established in the

UK on 21st June 1976 when the key focus was on sales of calculators, micrographics equipment and photocopiers. In 1982, it merged with a separate camera sales operation to create Canon UK. Today, Canon UK has a head office in Reigate, Surrey and regional offices in London, Birmingham, Livingston (Scotland) and Belfast.