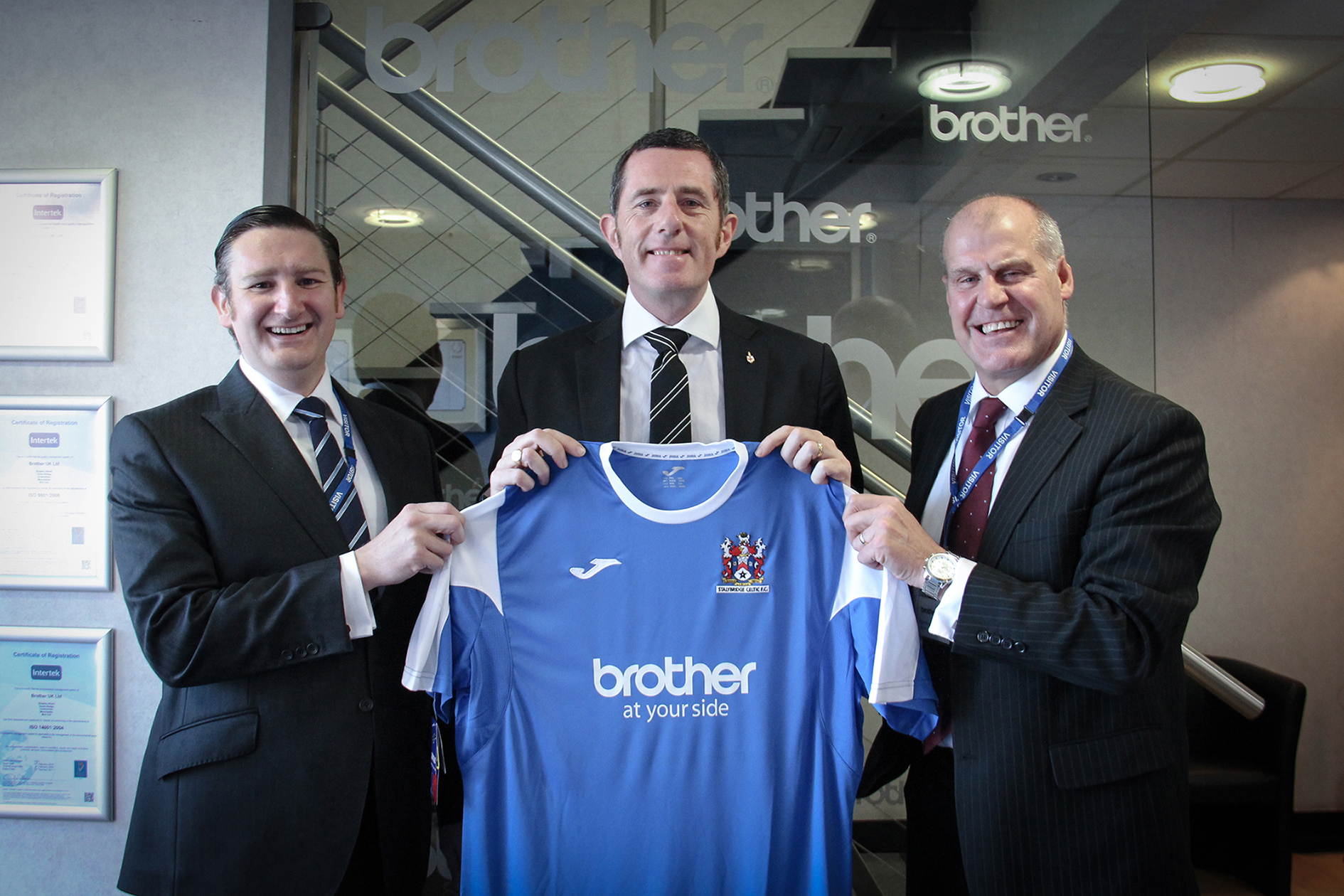 The National League North club from Stalybridge, Greater Manchester will wear the Brother logo on the front of its home and away kits for the remainder of the 2016/17 season.

The deal is Brother UK’s second partnership with a football club, following its post as Official Technology Partner of Fulham FC in 2013/14, and will help the ICT services provider to grow brand awareness while investing in a local organisation.

Phil Jones, managing director of Brother UK, commented: “We’re delighted to back Stalybridge Celtic FC. I’ve always been impressed by the club and its heritage which goes back over a century, similar to our own company.

“It enjoys great local support and does much within the local community which strongly aligns with our company ethos. The board are doing some great work for the club’s future and we’re pleased to play a small part in that by backing their plans commercially. We’re looking forward to the season ahead.”

Syd White, Stalybridge Celtic FC’s chief operating officer, said: “We are hugely excited by this partnership and the opportunities it will deliver for all involved. Brother UK is a long established, forward-thinking brand with a successful history going back over 100 years and it’s great to welcome them into our commercial partner programme.”