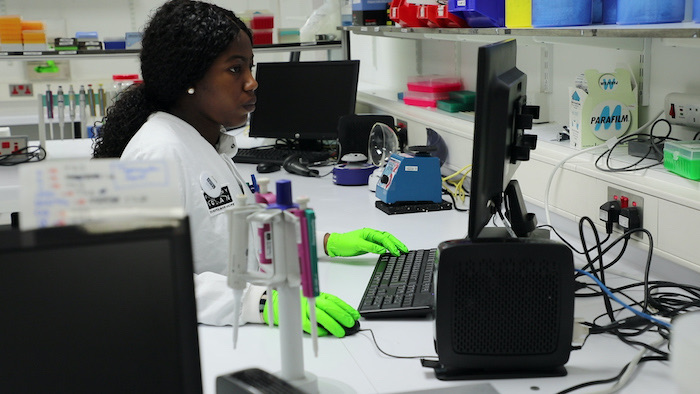 Pioneering blood cancer charity Anthony Nolan has implemented UD3 desktops from IGEL to support an organisation-wide implementation of Windows 10 and to provide rich multimedia capability to over 300 employees.

The deployment at its HQ in Hampstead Heath, London, a laboratory on the Royal Free Hospital site and a Cell Therapy Centre in the grounds of Nottingham Trent University will boost collaboration and teamwork by enabling geographically dispersed staff to, among other things, set up video-based conference calls.

Founded in 1974, Anthony Nolan makes life-saving connections between people with blood cancer, such as leukemia, lymphoma or myeloma, and stem cell donors from its register of 780,000 individuals. Last year, Anthony Nolan helped over 1,400 patients receive a second chance of life.

A long term user of virtual desktop infrastructure (VDI), Anthony Nolan uses Citrix Virtual Apps and Desktops as a centralised content collaboration platform and needed to upgrade its terminals to support Citrix HDX and Windows 10, which it had deployed to embrace the cloud.

Following a trial period, it selected UD3 multimedia endpoints supplied by Metaphor IT, a Citrix Gold partner and IGEL reseller based in the City of London.

Anthony Nolan Infrastructure Manager Ilan Jacobson said: “We have a mixed environment now. We’ve standardised on Microsoft Azure for cloud services and run various applications like Office 365, Dynamics 365 and a new HR solution. Citrix is hosted in our physical datacentre, along with various internal systems, databases, print servers and domain controllers. The IGEL endpoints are agnostic and happily support both routes to application delivery.”

Andrew Gee, IGEL VP Sales Northern Europe, said: “Anthony Nolan has a lot of people who work at the office, remotely and from hospital sites. The use of Windows 10, combined with our multimedia-optimised UD3 endpoints, means its IT team can introduce new ways for people to work and boost efficiency without the worry that applications like video conferencing will fail or perform poorly. This project is a good example of how IGEL offers a powerful solution for any organisation going through the whole Windows 10 migration process.”