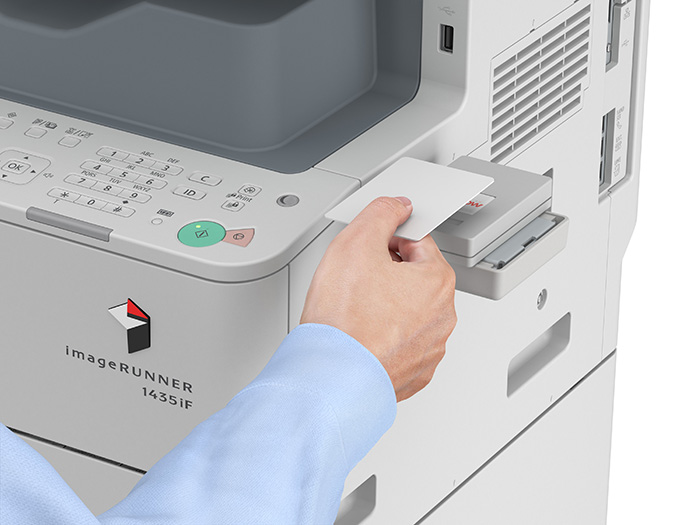 Grant Howard, professional services technical manager at Annodata, said: “Printers used to be devices that sat in the corner of the office churning out documents, but that’s not the case today. Technology has advanced to such a point that they are now fully integrated with the IT estate and network and capable of performing a range of functions, such as printing from mobile devices and scanning to email, network drives and web-hosted applications. This functionality has had a big impact on day-to-day business operations, but it has also created new risks to data security that many organisations remain unaware of.”

He added: “Like any other networked device, multifunctional devices (MFPs) pose an opportunity for hackers. Many will be able to access the entire network through tracking the metadata of printed documents or by hacking the passcode of the MFP. Whether these breaches are caused by an attack from an unauthorised outsider or by internal factors, such as human error, systems must be put in place to resist disruption to the network.

“IT departments are very careful when it comes to protecting devices, user accounts and other areas traditionally viewed as vulnerable. MFPs should be treated with similar levels of caution. Introducing measures such as secure release printing can effectively guard against internal threats, while bolstering firewalls, turning off unwanted protocols and ensuring each device has an appropriate passcode can help protect against threats from outsiders,” Howard said.