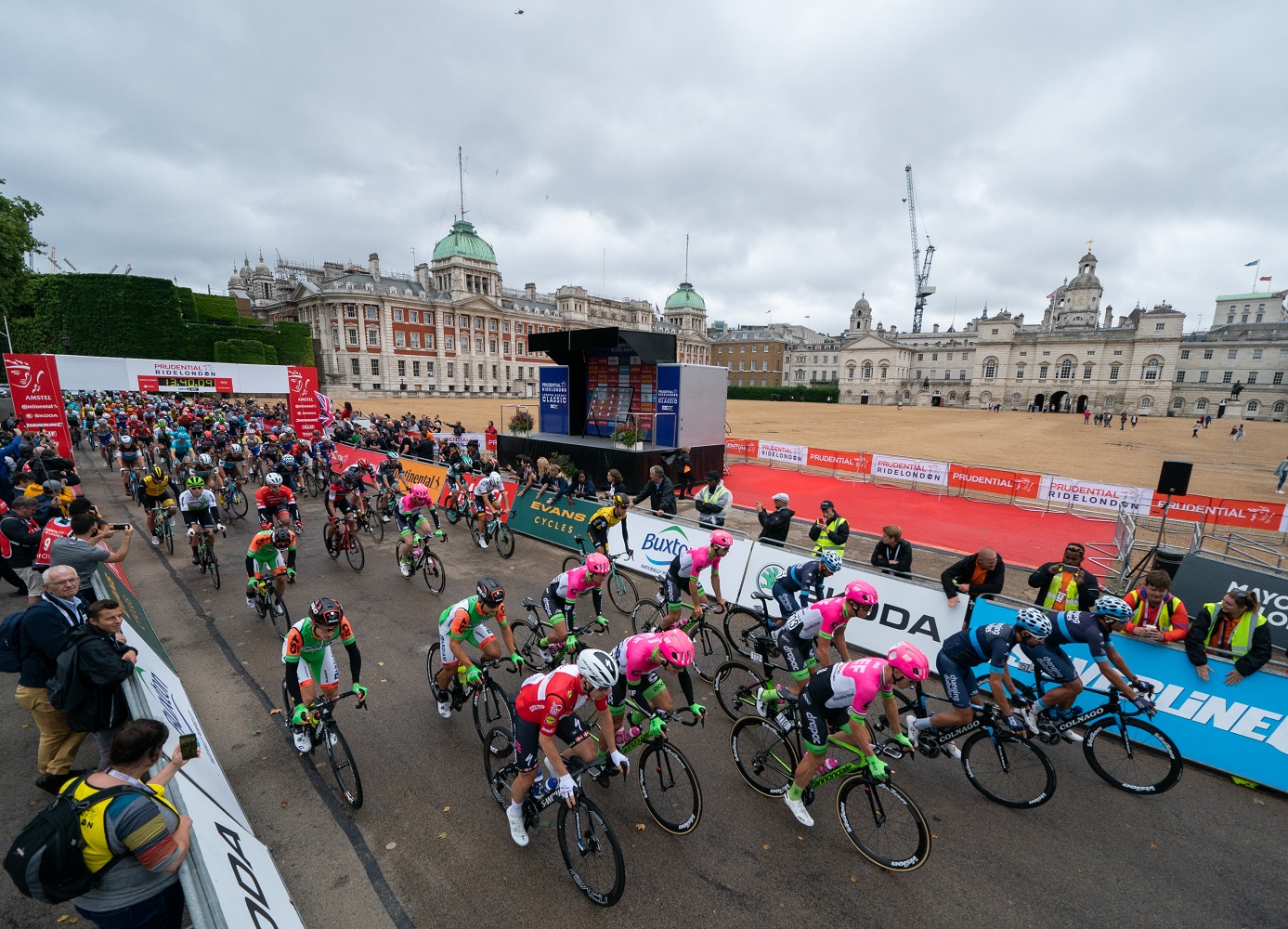 Managed Print and Outsourcing Services expert Apogee will deliver a fully managed fleet of print and documenttechnology for the seventh Prudential RideLondon event, the world’s greatest festival of cycling.

Once more Prudential RideLondon organisers have entrusted Apogee’s specialist staff to provide end-to-end support of all their print and document requirements leading up to the event, as well as ensuring everything runs smoothly during the festival itself.

As a supplier since the inaugural event in 2013, the Apogee project team began preparations two months prior to the race weekend finalising configurations, delivery locations and timings. With a fleet of multifunctional printers across four-key London locations, the on-site engineers set-up and support the equipment and users throughout the race weekend.“We are extremely excited to again be a supplier for the organisers of Prudential RideLondon” explained GaryDowney, Apogee’s Group Marketing Director. 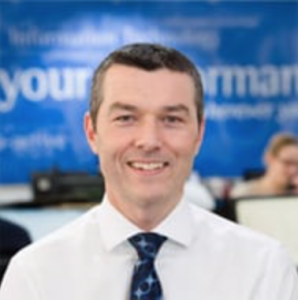 “The level of project management, planning and attention todetail needed to contribute to the event’s huge success takes a lot of people to get right every time. We are proud to play a vital role during the build-up and event weekend, ensuring everything goes to plan.”

Prudential RideLondon uniquely combines the opportunity for people of all ages to cycle on traffic-free roads in central London with the exhilaration of watching the world’s best professional cyclists compete in a numberof races over the festival weekend. With more than 100,000 participants expected to cycle more than three million miles during the weekend of 3-4 August 2019 it is the largest festival of cycling.

Amateur cyclists also participate in the Prudential RideLondon -Surrey 100 – a 100-mile challenge on the same closed roads as the professionals, with the added incentive of raising money for good causes. We have our own Field Service Engineer Lloyd Grant taking part to raise money for the Alzheimer’s Society.